Modern technologies with boundless imagination allow computer enthusiasts to see the future in the literal sense.

We are talking about completely different scales, ranging from small projects. For example, beginning from small areas of the interior to higher to create the most informative picture of any building: large house, skyscraper in a city, etc.

3D rendering is an excellent opportunity for people who want to design a future interior, exterior, or any other important part of the future home.

3D visualization is the result of the process of 3D modeling, allowing seeing and identifying the problem areas of the future project, assessing the benefits and, if necessary, correcting the errors.

On the practical side, you can easily calculate the cost of expenses to avoid financial difficulties or unexpected extra costs.

Each 3D visualization characterized by its nuances and peculiarities.
Interior visualization is the kind of visualization, where the designer sees visual changes after making the interior changes. In addition, the customer can choose the furniture and where to put it, as well as other details – colors of the walls, windows, select the materials.

Exterior visualization is more ambitious because it can simulate the house even if it exists only in the imagination of the customer. It is also a good chance to find the most comfortable place to build a house.

3D visualization is not just for showing the future homes. Widely used in science, which in recent years have increasingly dependent on 3D technologies. To be more precise, the science itself becomes freer, thanks to 3D technology.
3D visualization more heavily used in computer video games, in fact.

For each field, there is own software – separately for games, cinematography, creation of promotional videos, etc. Well suited to animations that have recently become widely used not only as an advertisement, but also in many other areas. 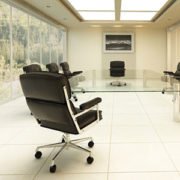 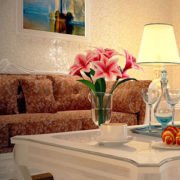 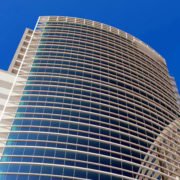