3D rendering is quickly becoming an indispensable component of how we do business. Using 3D models instead of traditional design approaches like 2D drawings and actual mock-ups is faster, more efficient, and increasingly cost-effective. It makes altering things as simple as a few mouse clicks.

Even if you are unfamiliar with the phrase 3D rendering, you have most likely witnessed it in action. 3D rendering is utilized to create animated films like “Toy Story”, lifelike dragons in otherwise realistic films, and the characters in most video games. 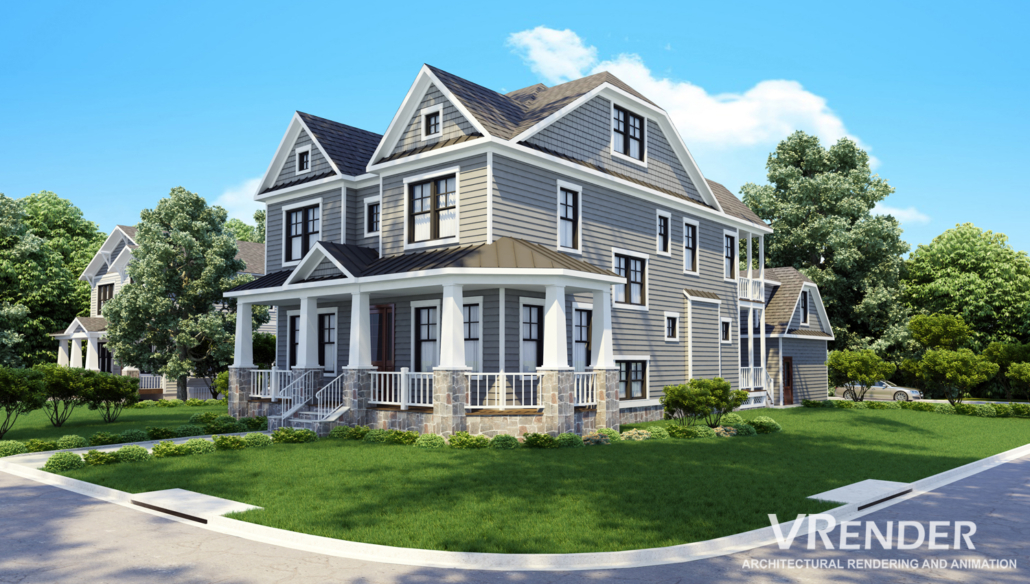 This is the most well-known advantage of providing rendering services. Visualization creates realistic interior simulations. This allows a customer to preview what a home will appear like once all decorations are in place.

These services provide advantages by demonstrating how lighting, paint colors, and textures function inside the area. They also give a quick and simple method of demonstrating furniture and decor arrangement.

For some, seeing swatches and small-scale examples of a building’s inside works. Others want a clear picture of what the final product will look like. Rendering services assist people who have difficulty deciding by showing them a glimpse of various textures in real-time.

Carpeting and floor accents are easy to rearrange in real life. A change in the layout wreaks havoc on everything else. Even with a tiny model, changing the pieces without removing walls or putting a pin through your finger might be difficult.

With 3D services, things may be moved about a room with a simple drag and drop. It is visible in an instant when the wall decor is set to grids. It is even feasible to display the relative sizes of humans and animals. Colors and textures of furniture may also be adjusted to contrast with the rest of the decor to provide a complete space picture. 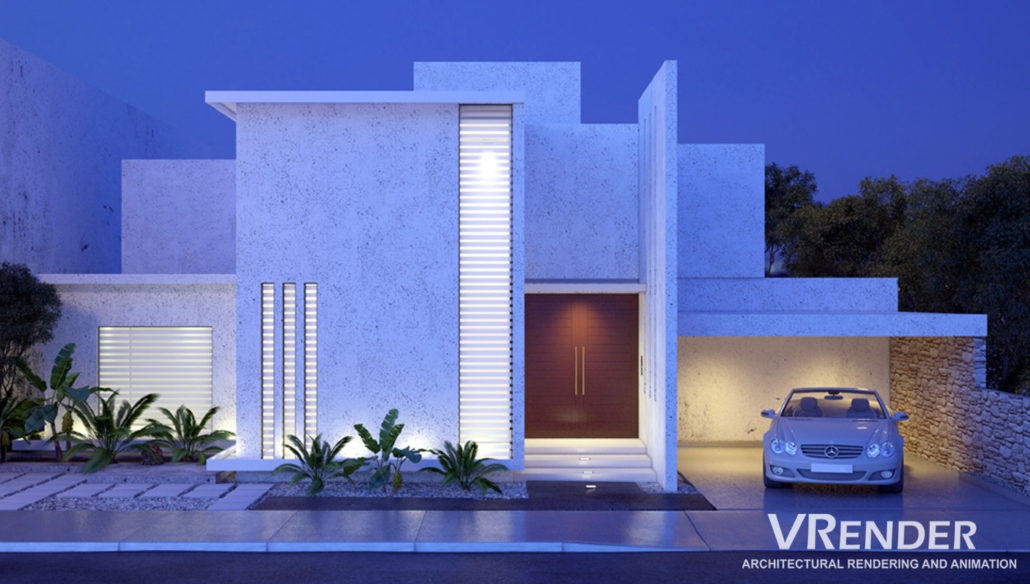 WHO WORKS WITH 3D RENDERING SERVICES?

MANUFACTURERS: As a kind of advertising, manufacturers utilize 3D rendering before creating a product. They plan to promote the delicate representations on social media and accept pre-orders.

DESIGNERS: Designers utilize 3D Renderings to show how they imagined the area would look, saving a lot of time and labor while decorating the space.

ARCHITECTS: 3D representations are used by architects to assist key decision-makers in comprehending and analyze projects in photorealistic detail. 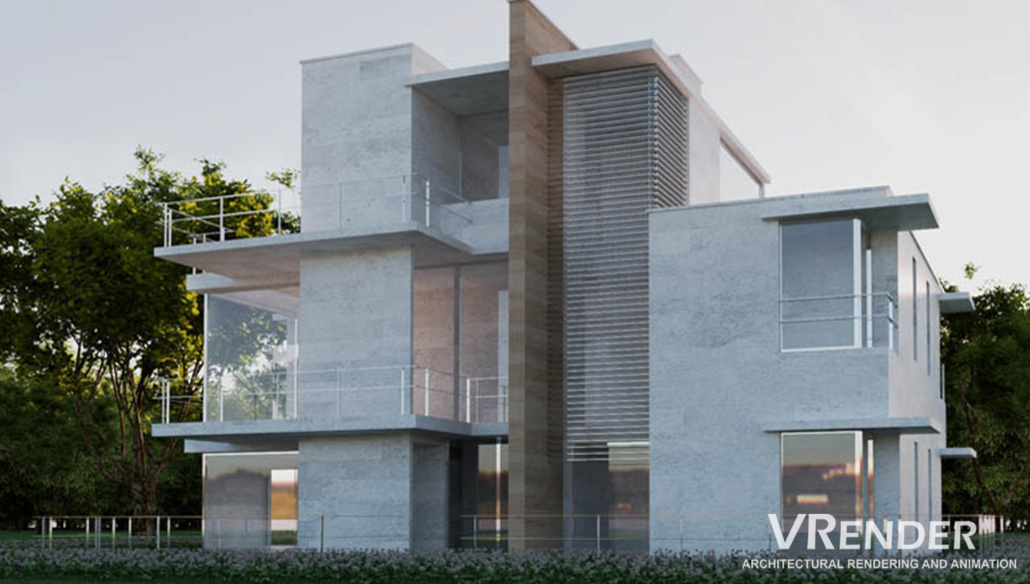 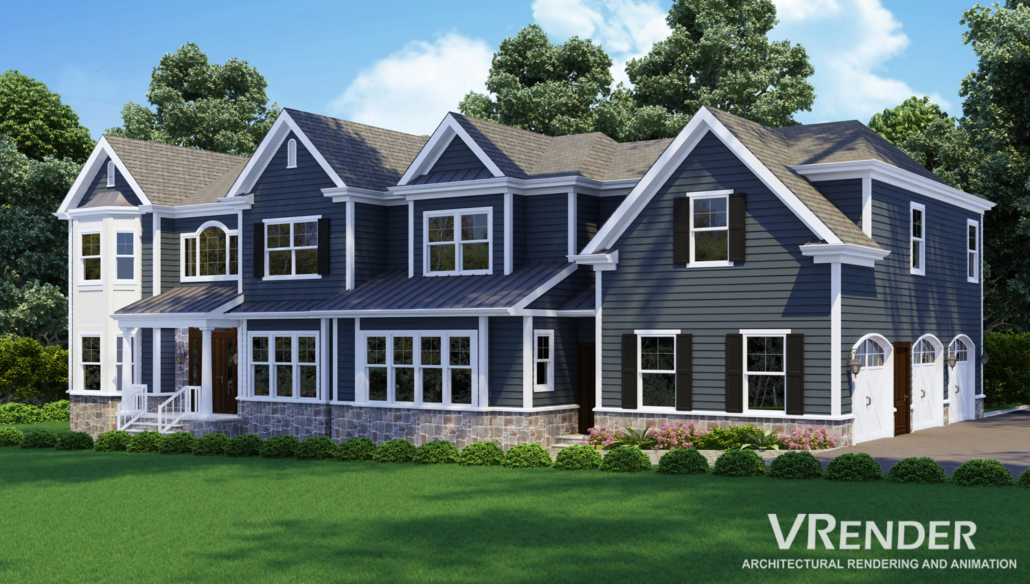 Consider the last time you played a video game featuring a 3D character. The figure looked to move and hop around the screen as you played and interacted with it as if they were a real person. They reacted fast to commands like “walk-around,” or “jump up and down” that the animation looked to be happening in real-time. Real-time rendering is accomplished in three stages: the application stage, the geometry stage, and the rasterizing stage.

These are the steps that the computer must do to show the 3D objects that have been produced. The results are stunning, and some of the most cutting-edge architectural firms have begun utilizing them to show customers a sample of their structure using real-time rendering. Consider being handed a gaming controller and being permitted to freely roam inside a future company office before the foundation is even laid. This is the most lifelike rendering method, but it is not the only one.

Some rendering methods are too sluggish to be considered real-time. These renderings are not interactive, but they are frequently better looking than real-time renders because of their ability to handle much more complicated geometry. This can take hours to generate each frame, but the ultimate effect is far more stunning in terms of aesthetics.

WHAT IS THE DISTINCTION BETWEEN 3D MODELLING AND 3D RENDERING SERVICES?

Every rendering is based on a 3D model. A 3D render cannot exist in the absence of a 3D model. These 3D models are essentially preliminary drafts of the rendered model, with the model represented as flat geometric shapes. They are connected at various angles to produce a rough 3D dimensional approximation of the design.

When the 3D model is finished, it is ready for rendering. Artists start with a rough form then add features like texture to make the items seem fuzzy or sleek, depending on the surface. To create depth and shadow, light sources will be introduced. Different surfaces will be applied, and other modifications will be made until the 3D model appears like a finished piece rather than a rough draft.

The actual rendering is the process of adding these features. It takes a great artist to make all of these adjustments and a thorough grasp of multiple different programs to bring the render to life. 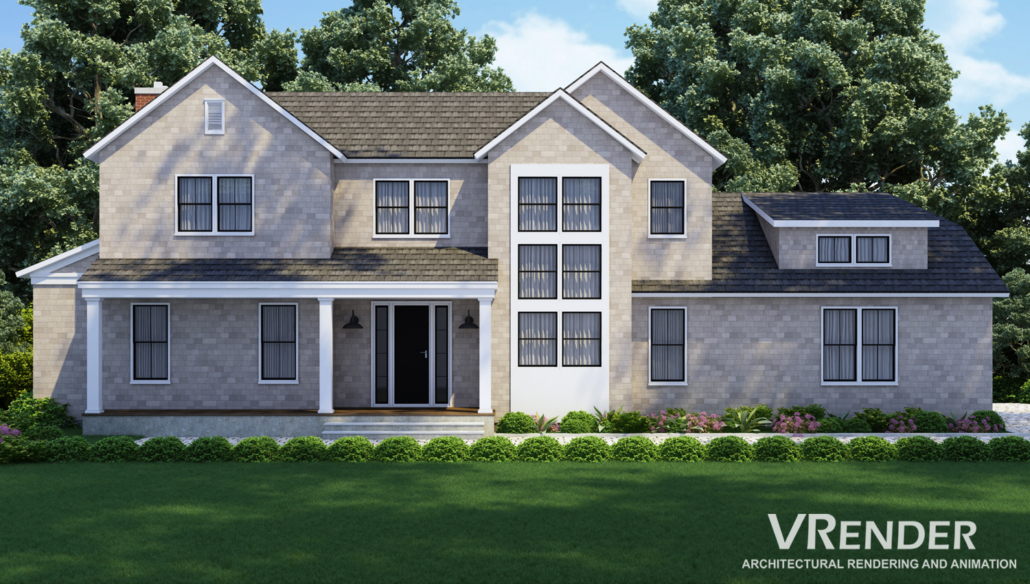 3D renderings are quickly gaining popularity in offices around the country. Architects may utilize 3D rendering software at nearly every level of the planning process, assisting them in identifying possible problems early, making modifications easier, and making structures safer and more enjoyable to be in.

Some software is even cloud-based, which may assist a team speed up the design process by allowing for rapid communication and automatically keeping all team members up to date on any changes.

3D Walkthrough and Flythrough Architectural Animation – How It Works

Best 3D Animation and Rendering Service for Architects, Realtors and Home B...
Scroll to top