3D modeling is a process of developing three-dimensional images by employing special 3D PC graphics software. It is a method of constructing a 3D object wireframe model. The entity can be animated, and inanimate via several dots in the 3D scope, linked to numerous geometric details, including lines and arched surfs the 3D model generates.

Through 3D modeling, an artist can manipulate in virtual space, which is also called vertices. The purpose of this manipulation is to for meshes, which are particles of vertices. Upon this, a 3D object is then derived manually or automatically by deforming the mesh. These 3D models use different mediums, including architecture, movies, games, engineering, commercial advertising, illustration, and many more.

However, the advantage of the 3D modeling process is that it produces digital objects that are easily transformed into a full animation, making it a crucial process for special effects and character animation. 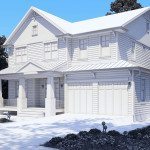 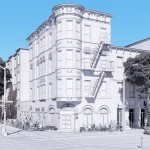 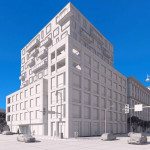 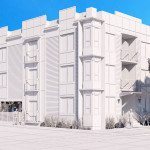 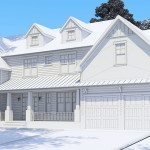 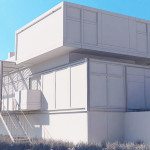 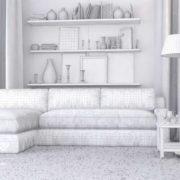 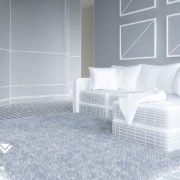 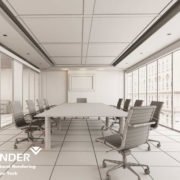 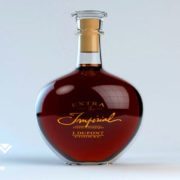 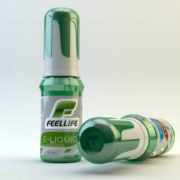 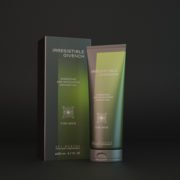 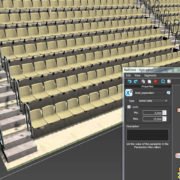 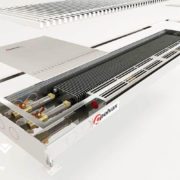 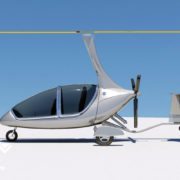 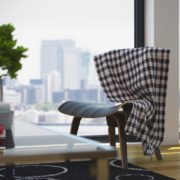 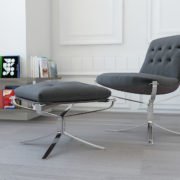 Polygonal modeling is an approach to modeling objects, using polygon meshes to represent or approximate their surfaces. Polygonal modeling is suitable for scan-line rendering and is also an alternative for computer graphics in real-time. Polygon modeling is also a way of developing a 3D model with parts that cross points in the 3D expanse. These points are also known as the tops in expansion. Polygon versions are incredibly versatile for a PC and can be viewed very easily. However, using 3D
polygon modeling techniques, you will never build an exact arched surface.

Primitive modeling is relatively self-explanatory. It involves using primitive shapes (sphere, box, pyramid, torus, and cylinder) to make more complex objects. For example, if creating a 3D model for a salt shaker, the primitive shape to apply is a cylinder. After completing this, other elements will be added to develop the salt shaker. This is the best way to model 3D objects. The model outlines are mathematically specified and are widely used in sophisticated 3D device applications. Perhaps one of the most common novice errors is the incorrect use of unmodified primitives.

ZBrush is a state-of-the-art 3D sculpting program. What distinguishes ZBrush from other 3D devices is that ZBrush imitates conventional methods of sculpting on a digital pc. ZBrush sculpture is like working with a digital clay ball, forming it as you did with the hand.

ZBrush sculpture tools offer a great deal of artistic expression. Not only can artists build more organic and accurate ZBrush versions, but they also come way nearer to the final product than other applications such as Maya or 3ds Max. It is also one of the newest and youngest prospects. Intricate 3D models have been produced by exploring this method with millions of polygons in great detail. Today’s leading studios in the development of films and games in 3D models use this method.

NURBS (Non-uniform rational B-spline) is a mathematical model used for the generation and presentation of curves and surfaces in computer graphics. It offers excellent flexibility and accuracy in handling both analytical forms (surface-like formulas) and modeling forms. NURBS is a modeling tool that can be used in popular programs, including Maya and 3ds Max. In comparison to polygon models that can resemble exact surfaces utilizing a lot of polygons, the creator can create accurate and smooth 3D models on the surface and arched surfaces.

3D modeling has been proven to be a versatile process that has several real-life applications in various industries, including:

Architectural Industry
The benefits of 3D modeling in the architecture industry are numerous. They range from simplifying the design process, providing a more understandable means of communication between client and designer to make the marketing process more straightforward.

Video Games and Movies
Its applications to this industry cannot be overemphasized as 3D modeling allows the production of scenery and characters for video games, giving a real-time experience to the player. Its applications in movies are visible in animations and various effects in a film.

Medical Sector
It will be surprising to know that 3D modeling has done its part in saving lives in the medical world. A prominent feature about its application in the medial sector is that it has given surgeons insight into how to perform risk-free surgery and find the right approach to not suffer from radiation.

Vehicle 3D Design
Before the arrival of 3D modeling, vehicle designers have to keep designing until they arrive at a final design, and this usually takes a long process. Aside from that, it comes with a lot of costs. However, the introduction of 3D to the automobile industry has saved time and makes the Design faster with improved creativity. 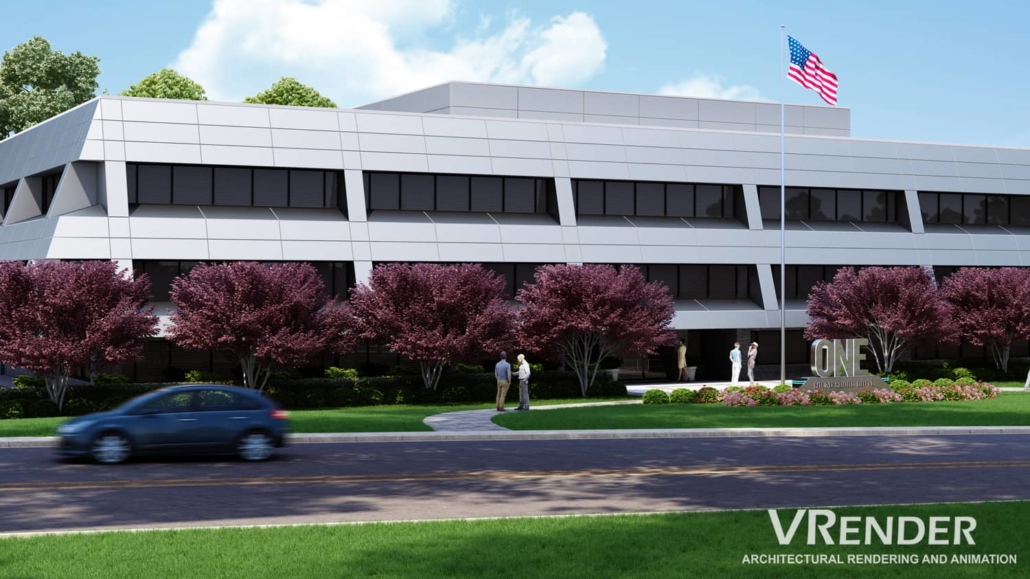 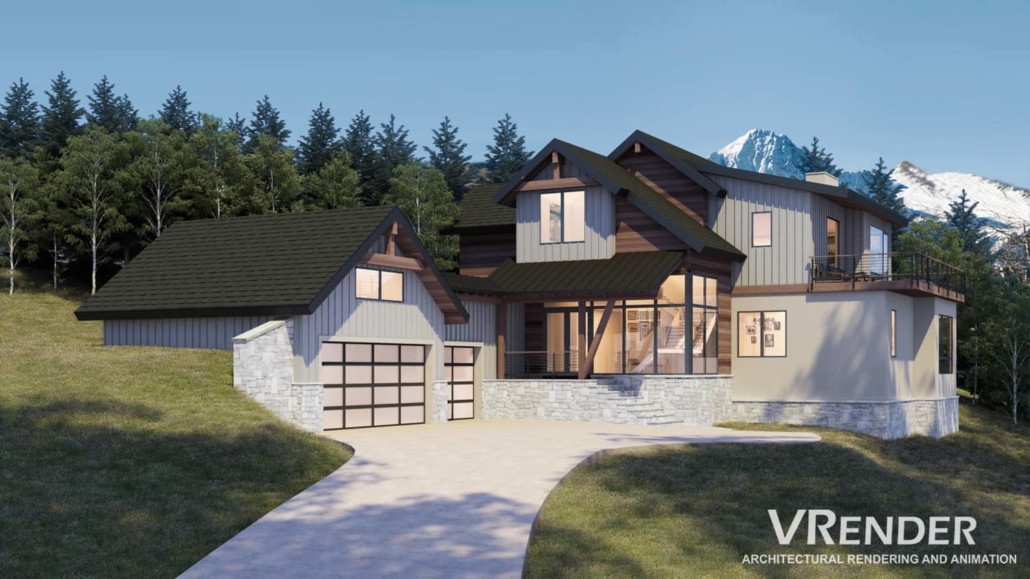 Three-dimensional modeling involves creating an idea or existing object in a digital space as a solid model. This process has found its way to become the most relevant aspect of modern computer graphics today. The significant element that poses a challenge is the ability to include adequate detailing such that it measures up to a highly realistic v

At the initial stage, there is a composition of each object’s simulation model

alongside its future scene. All models are clustered and placed so that an interconnected virtual set is created.

In the next phase of design, divisions and human activity areas are graphically represented. In cases where the design is based on simple ideas or thoughts, computer graphics will help develop them into more concrete or realistic images related to modern life. The aspect of 3D modeling related to architecture compared to other creative forms (films, comics, games, marketing, etc.) is mostly improved from detailed drawing (only 2D design) to a three-dimensional representation of structures.

At the initial stage in the architecture industry, it took a tremendous amount of time to convert 2D visual images to 3D. More recently, with modifications to 3D modeling software, the essential qualities are the ease of projection, assemblage, and displacement of virtual objects and deeply observing their qualities and actions in various environmental conditions.

There is no architecture or engineering creation in today’s world that doesn’t apply 3D graphics. Although some challenges are still evident, the most consistent one is the inability of some artists to replicate exactly the original design while maintaining its aesthetic appeal. Nevertheless, 3D modeling has revolutionized the building industry, and failure not to meet up with it means two-step backward. 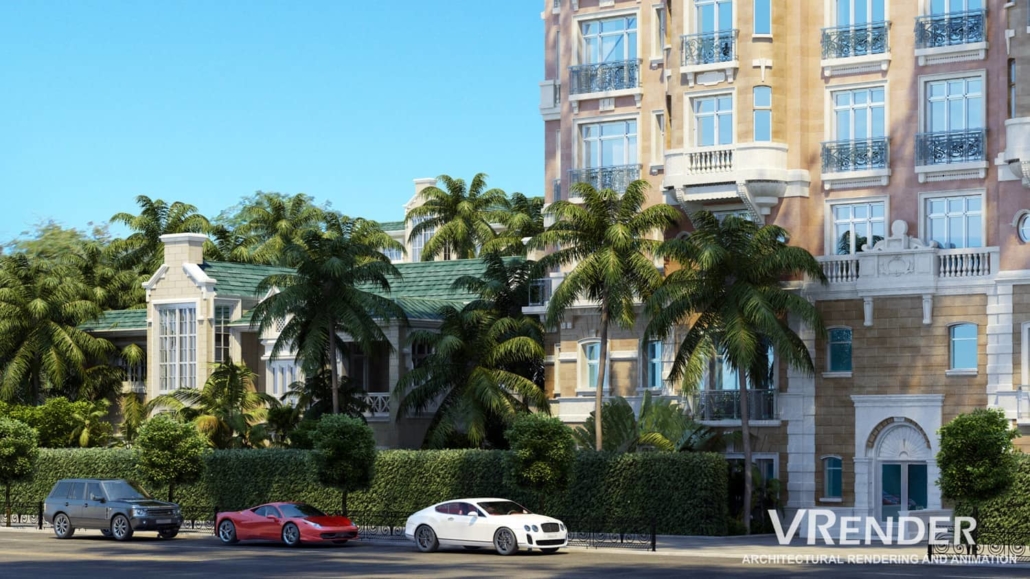 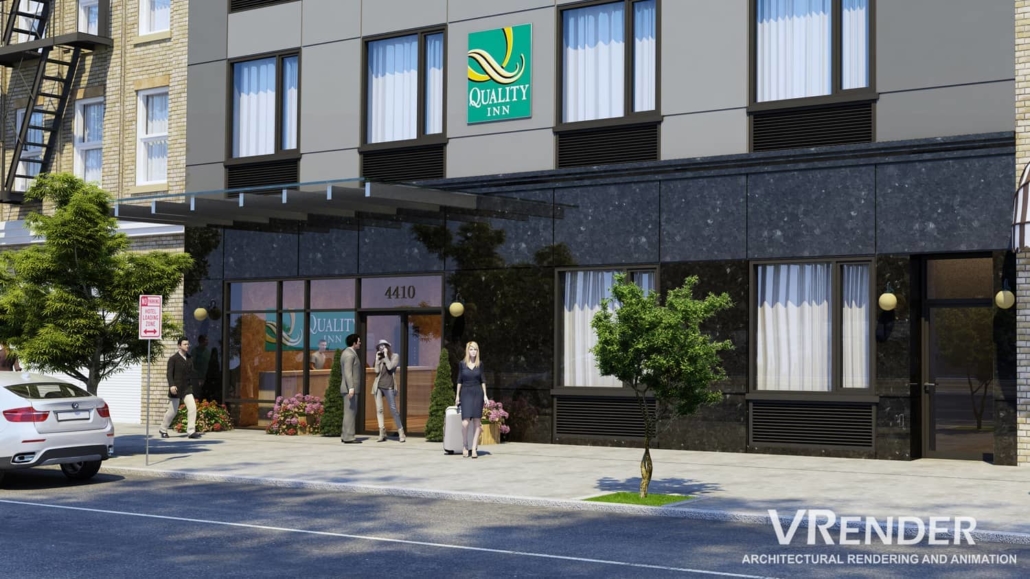 How Much Does 3d Modeling Cost? Pricing of Architectural Modeling

What is 3D graphics?