3D graphics or three-dimensional graphics is a sphere of computer graphics, a set of techniques and tools allowing creating three-dimensional objects using shapes and colors. It differs from the two-dimensional images by the creation of a geometrical projection of a three-dimensional model of the scene (virtual space) in the 2D. This is executed with the help of specialized software. The resulting model can be the same as the real-world objects (e.g., a building, a person, a car, an asteroid), or to be completely abstract (projection of the four-dimensional fractal). 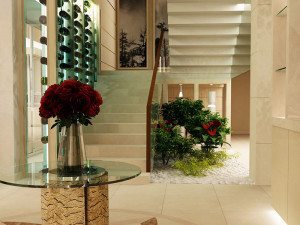 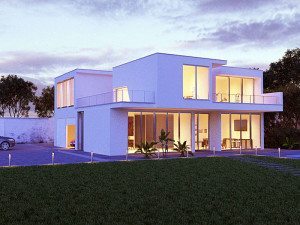 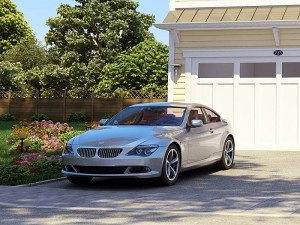 Today, 3D graphics firmly entered many areas of our lives:

• construction (visualization of volumetric images of architectural buildings, objects, interior & exterior);
• production (object modeling);
• TV (simulated images in glossy magazines, video clips, special effects in the movie);
• the game industry (3D-animations and virtual worlds, the development of computer games);
• polygraphy (creating the printed products);
• commercial (electronic presentations and catalogs, billboards, etc.) and so on.
3D graphics is one of the most effective tools in advertising, allowing extending the impact on the potential customer and raise the quality of ads presenting both real and virtual worlds.
3D modeling is the process of creating three-dimensional model of the object. 3D-modeling’ goal is to develop a volumetric visual image of the desired object. With the help of three-dimensional graphics, you can create an exact copy of any object, and to develop new, unreal object, which has not existed until now.

Three-dimensional graphics actively used to create the images on the flat screen or sheet of printed materials in science and industry. For example, in the systems of aided design (CAD; to create solid-state elements: buildings, machinery parts, mechanisms), architectural visualization (this includes so-called “virtual archaeology”), in modern systems of medical imaging.

Its widest use is in many modern computer games, as well as an element of film industry, television, and printed products.

What is the Architectural Rendering Service?
Scroll to top