3D Rendering has been a revolution of software turnaround in the architectural industry. It has shown the advancement of technology takeover in almost every sector in which the construction world has not been left out. With 3D visualization, architects and real estate firms have explored innovations around it to construct tasty millennial buildings. The reality is that 3D visualization has brought more efficiency and result; it has helped architects to solve what looks like mystery in 2D.

With the breakthrough of 3D visualization technology, image, video, graphics, and presentation have been upgraded. Thus, architectural companies are now making designs that customers are easily convinced, and this is due to innovations that come with the software. Here are the five prominent innovation of 3D Visualization.

This technology allows you to outsource power with an online cloud computing service if there is no access or limited access to a server within your locale. Although it is expensive and recently became available to individuals and freelancers to enhance their work quality, it is a significant improvement from what existed before. Unlike before, when producing high-quality, rendered images had a very tiring procedure with unpredictable results. 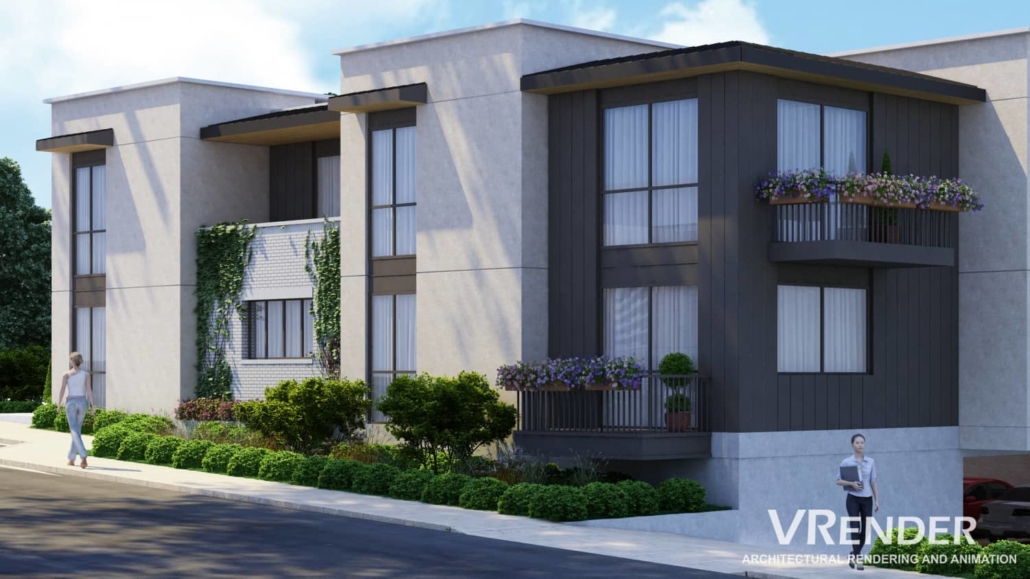 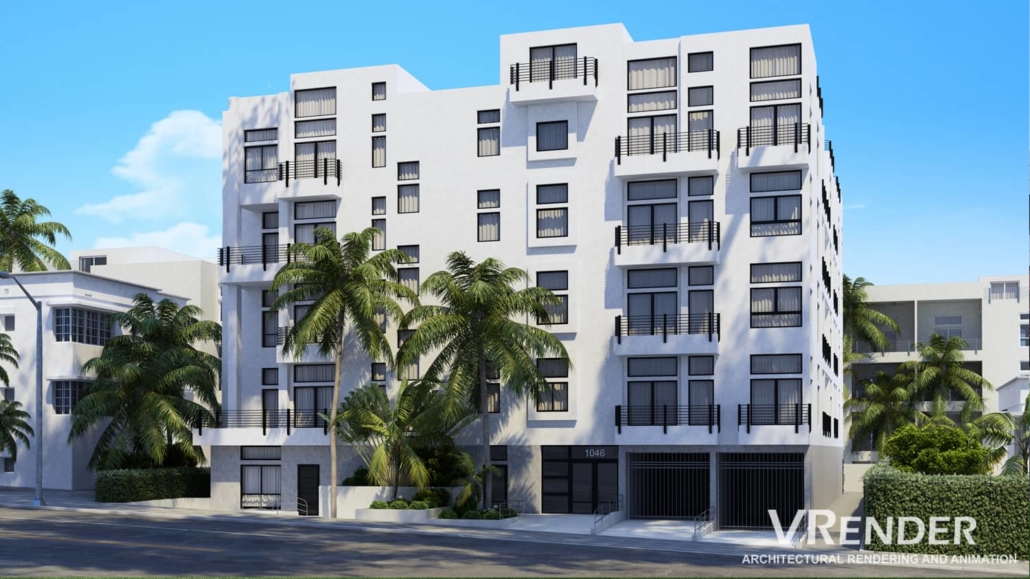 One of the most significant assets to any rendering artist would be a computer functioning at a fast pace that will process data and respond to commands exponentially faster than currently existing. In theory, quantum computing uses quantum phenomena such as superposition and entanglement, to perform computation (Wikipedia). Even though this technology is still far from being commonly used, its importance should be noted for designers and other rendering artists.

For architects, model making has always been an essential aspect of design because they give their clients a miniature physical representation of their system that is not within the digital or virtual realms. However, the modeling methods have changed from the traditional use of modeling equipment to the use of 3D printers. This innovation in 3D printing technology has significantly simplified the process of making models. Architects and designers no longer use them in presentations only but also to aid the design process that invariably results in better designs because it opens up the mind of the designer and sheds new light on the project when the designer sees a physical representation of what could only be viewed on the computer screen. 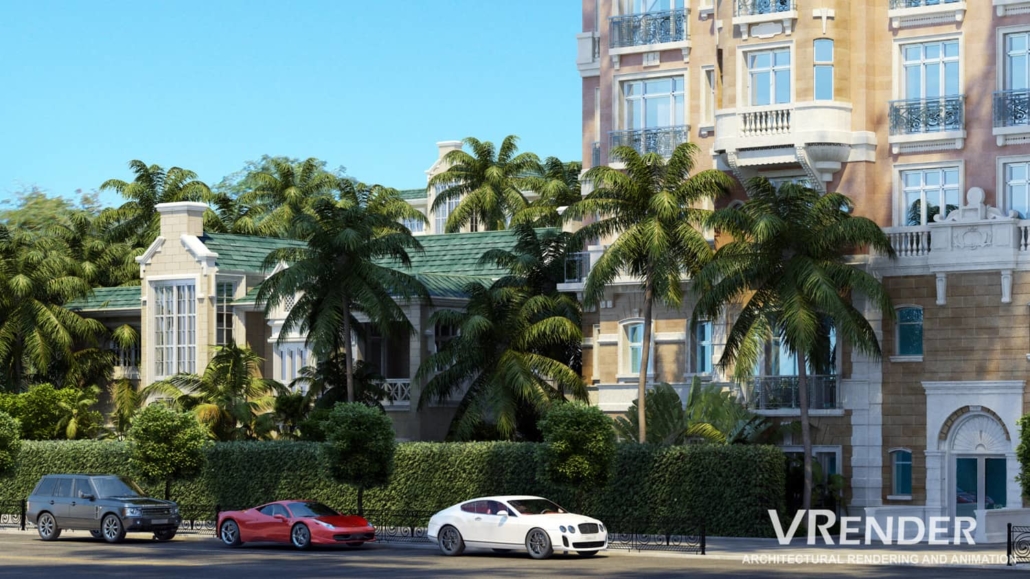 Virtual reality was brought to reality by Facebook and Google and has been mainstream, especially now that the world is still reeling from the pandemic. Virtual reality in 3D visuals has helped to generate realistic images through a multi-projected environment. Designers and rendering artists have used it to present the mind-blowing project to their clients, making it look like they have advanced in their work. The effect created by the VR headset has helped them to change construction and design outlook.

To create or stimulate a users’ physical presence in a virtual environment aided by sounds, realistic images, and other sensations, top-notch virtual reality systems currently use either multi-projected settings or virtual reality headsets. Virtual reality equipment allows the user to explore the virtual world as he would do in reality by allowing movement and interaction with the other virtual elements. This effect is achieved mostly with head-mounted display devices such as VR headsets consisting of a small screen, although they can also be achieved through an improvised means, a customized room with different large screens. VR also uses additional sensory and force feedback, mainly auditory and video feedback, although through haptic technology.

Real-Time Rendering, also called RTR, has been in existence for a while. This technology has been used in industries like the video game industry, etc. to allow real-time experiences for the players giving them livid visualizations. This technology is now being transferred to the architectural world to create real-time experiences that enable clients to have a lived-in feel of a proposed design. It further deepens the degree of immersion into the project design when combined with VR. The only downside to this technology will be the cost, which is why it hasn’t fully been maximized in the architectural world.