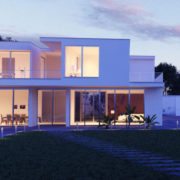 The main objective of architectural visualization is to show the appearance of the object to designer or to architect.

It helps to identify the need for changes to the project before the start working on its construction. Client requires 3D visualization to see how his house or apartment will look like after the construction or renovation.

Architectural Visualization is a three-dimensional modeling of objects of architectural design or interior using computer graphics. Modern software allows showing a simulated object from any distance and any angle.
The expenses for rendering are always justified, especially for complex and large-scale projects. Re-do can cost much greater amount. Using modern technologies helps to avoid disappointment and unnecessary expenditures. The visualization shows the result needed for a preliminary assessment at the stage when you yet can fix anything.

Architectural visualization allows seeing and analyzing the various options for the use of materials, choosing colors. Selecting the illumination angle makes the image as realistic as possible.

3D visualization is indispensable at exhibitions and competitions for the quality submission of the project. 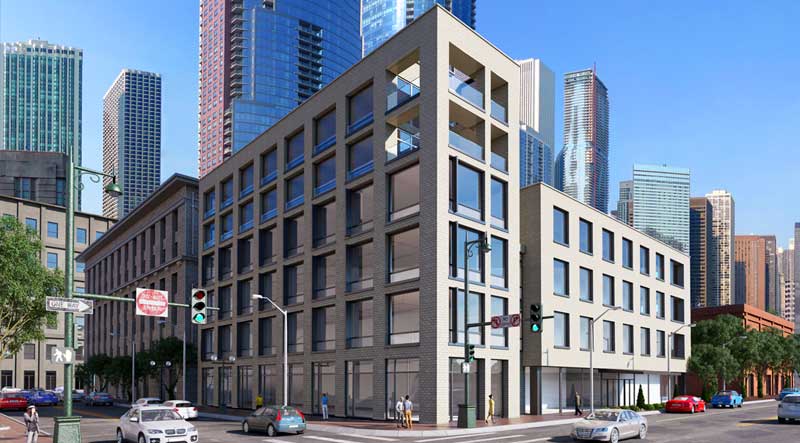 Three-dimensional graphics is more informative and clearer than any drawing or layout. It allows seeing the interior from any angle or future construction, organically put in the surrounding environment. 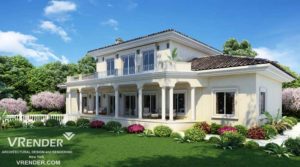 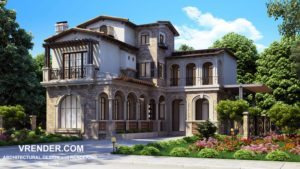 Visualization is used not only for engineering and architectural purposes, but also for the commercial ones. Photo realistic images that are demonstrated to potential investors have a positive effect on the impression of the object in a whole. If the technical pictures would be modified creatively, elements of everyday life added, the composition would be thought-through, it will all enhance the effect even greater.

WHY DO YOU WANT IT? 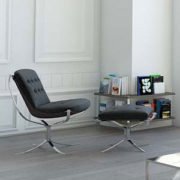 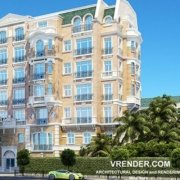 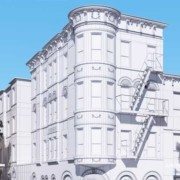 3D Visualization, Render and Rendering – what are these? 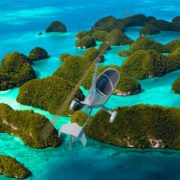 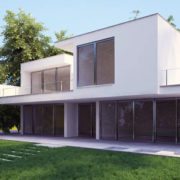 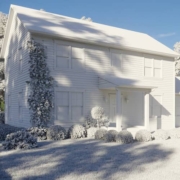 What is 3D Rendering: Techniques and Processes

What is V-Ray?
Scroll to top