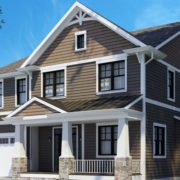 What is 3D Visualization?

A textbook definition for the concept of 3D Visualization states- it refers to different set of technologies which enables videos and pictures to appear very lively either in a printed format, on the desktop, on a television screen or in a movie theatre. Stereoscopic Imaging and 3D sound enable viewers to experience the real life feelings with a deeper sense compared to a 2D video. While 3D effects are added for enhanced entertainment experience, it is also used to capture detailed responses from the viewers and note the difference. 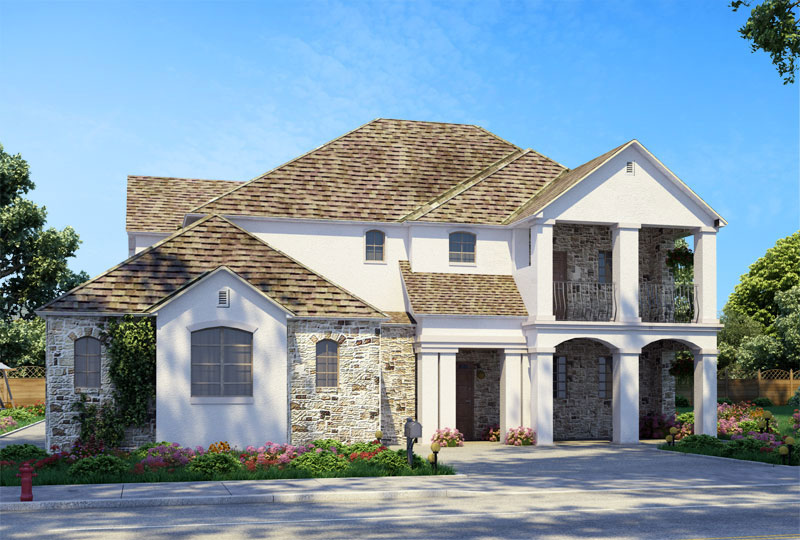 The art of visualization dates back to ancient times of producing graphical versions of tangible objects or conceptual ideas. Cave paintings or carvings on the wall are perfect examples of visualization in the historical context while building structures and architectural designs are examples of visualization in the modern times.
With developments in the field of computer graphics and allied technology, the significance of 3D visualization has increased. Engineers, architects, scientists and many other professionals depend on this technology to display their piece of work. 3D Visualization involves making use of programs in the computer to generate three dimensional images of both manmade and natural objects. This altered or edited image format is used to showcase and communicate a more realistic and lively pictorial message to the viewers. 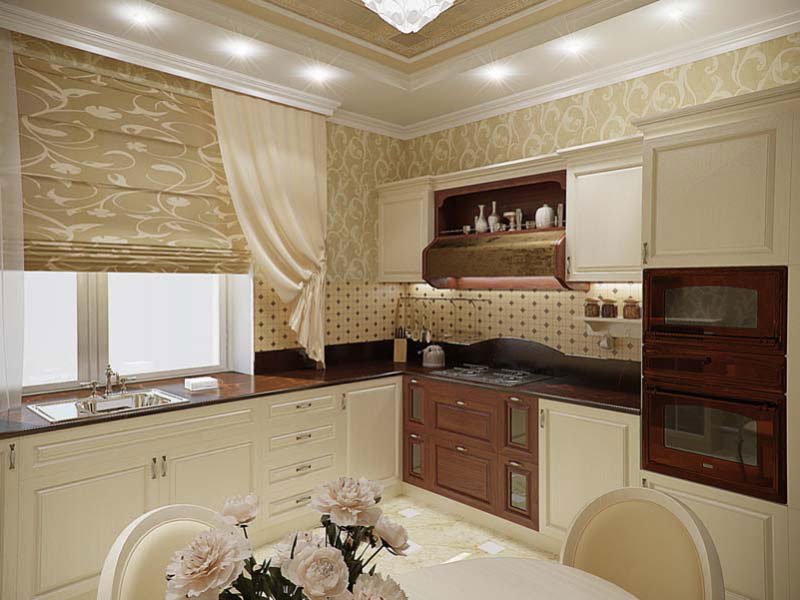 Visualization is a very important concept and is implemented in various walks of life. Especially when it comes to media, visualization plays a very crucial and significant role. In the current era, the recent most updated technology is utilized to design three dimensional graphical representations. With the help of 3D visualization, the need for creating an actual object can be avoided. Simultaneously, the various tests to gather certain information in a particular real environment can be obtained from the design of the object created through 3D visualization. Thus various commercial and practical applications can be commenced through the ability of designing an object with a realistic effect. 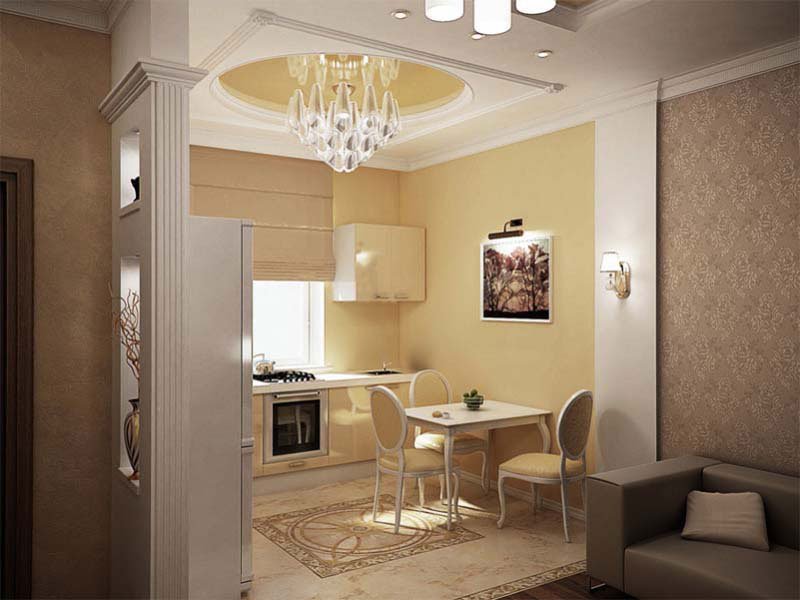 An architect, for instance, might be interested in drawing a construction design by using 3D visualization technique and conduct various tests on the feasibility of the design, its sustainability, and benefits of the design as well as negative sides which needs to be eliminated.

The application of 3D Visualization is of significant importance in the automotive testing field. There are several tests that are conducted to check the resistibility of a vehicle’s design during a crash or an accident. The technicians conducting this research can collate all the data from the results derived through the crash test and thus generate a model displaying the crash and make use of the model to implement any improvements in the design.

Many five star hotel properties would like to display their layout on the website to attract customers. Hence virtual tours are embedded on the website with the help of this technology allowing visitors to check out the room interiors before they arrive. 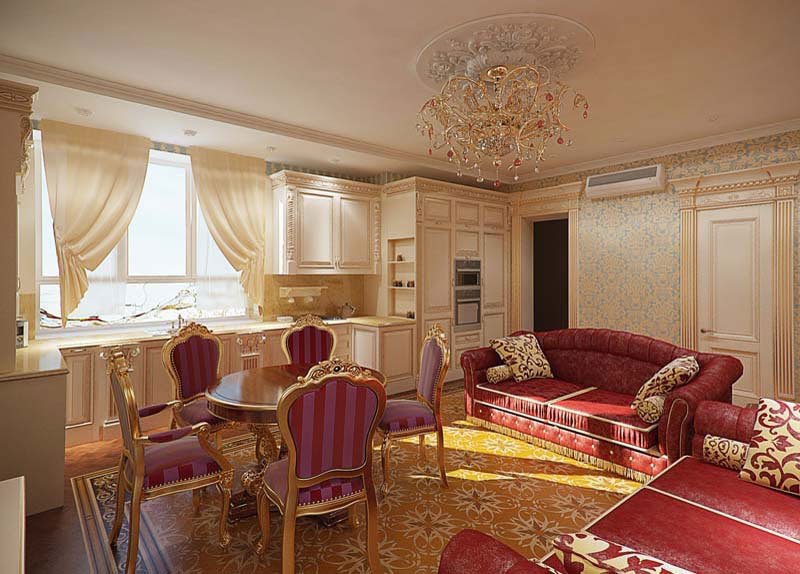 There are certain experiments which can be conducted and observed only through illusion and not practically. Under such circumstances, scientists prefer to use 3D Visualization as a tool to design a replica model of the natural object and put it to test on the computer system with realistic effects.

Scientists also use this technology to showcase various changes that occur around us in the environment. Various climatic changes, rise in the sea levels, land erosion, and other such concepts can be explained through 3D graphical presentation. 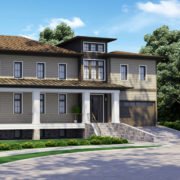