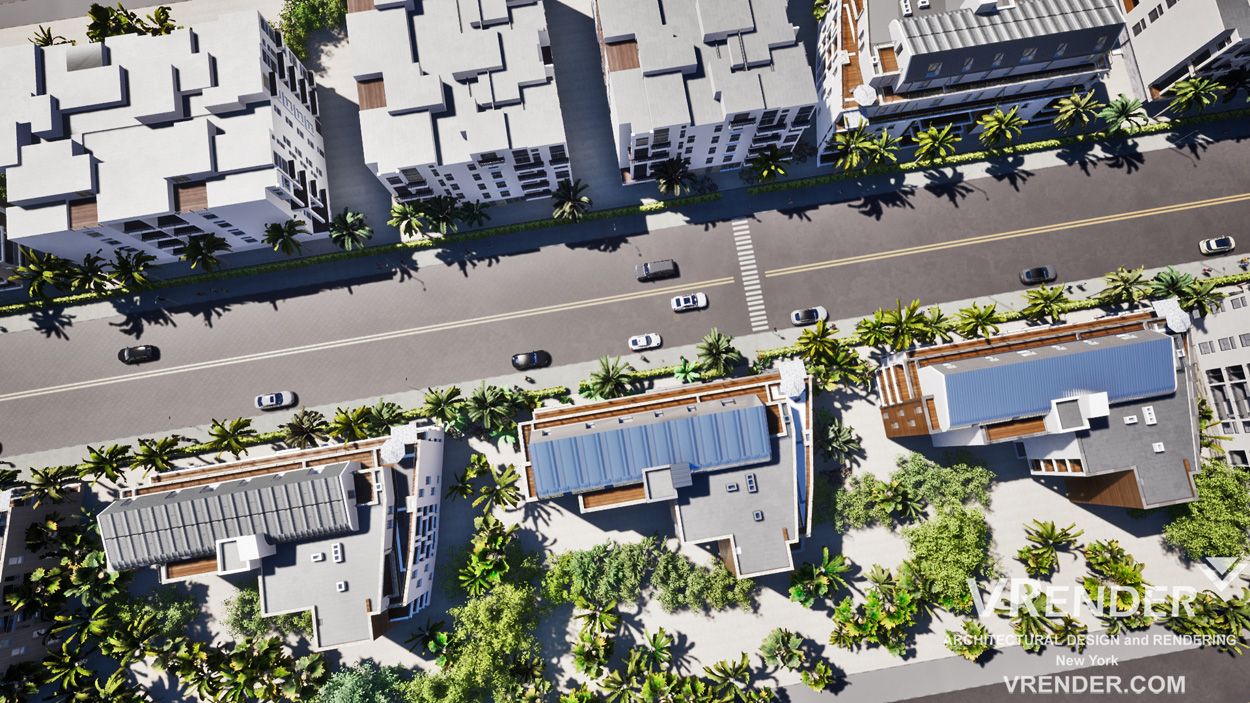 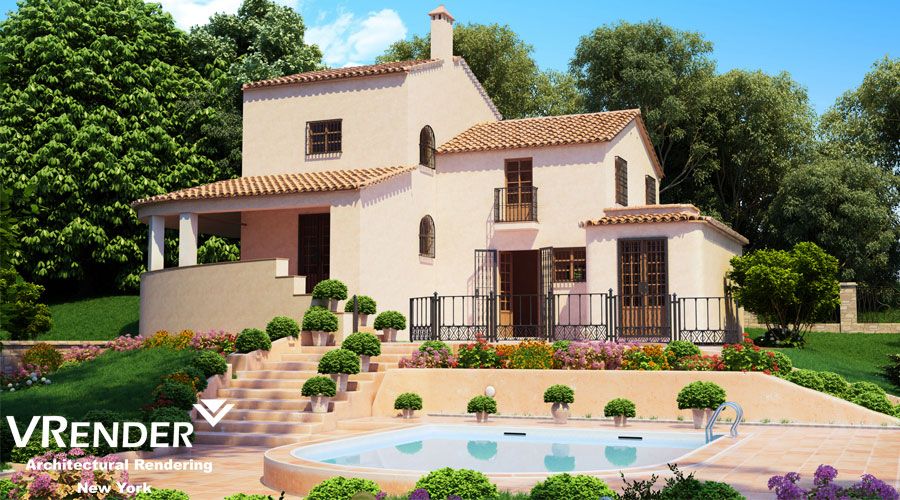 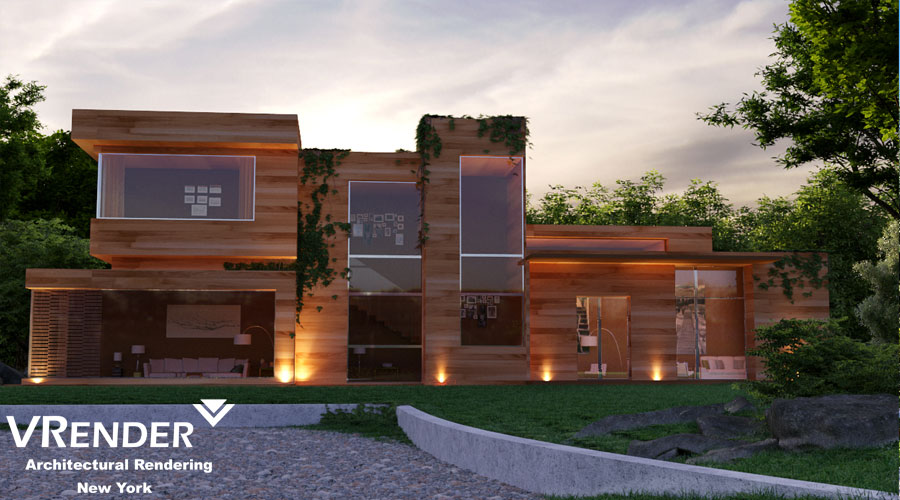 3D visualization is most often used for demonstration at various exhibitions, presentations and conferences. Three-dimensional imaging allows to see the original design idea, the future project, any existing objects or invisible ones. It allows to demonstrate visually the trends of different products – from food and its packaging to new models of equipment.

Rendering is one of the components, visualization steps. Rendering allows to receive the final image of a three-dimensional model as a “flat” version. Depending on the complexity of the object and the desired quality of the received images, rendering may take from a few minutes to dozens of hours. Power of computer also affects its speed. 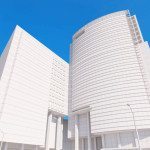 Various 3D programs are used for imaging. Many of them have a rendering function, and some require to have additional software installed. So, here are some of the program for 3D visualization and rendering:

3D Visualization of the interior or the building using computer programs attracts interest relatively recently, as earlier models were made ​​of cardboard or other special materials. Today, 3D-visualization of the house is an important step before starting the construction process. This technology allows to see the finished object and to make changes if necessary.

Three-dimensional visualization is used during creation of advertising of the interior or whole building to show a proposal to customers. The peculiarity of advertising in the field of construction and architecture is that it offers something that does not exist yet. For example, the advertisement of the residential complex shows the result – the user sees the image of finished buildings, while their construction can only begin. 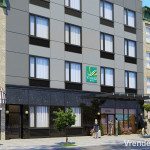 In this area, 3D-visualization is used primarily for the design of technical products. Modern technologies allow to create a visualization of the object that is in design, as close as possible to the actual look to evaluate it visually. The three-dimensional model of the future mechanism makes the work of the design engineer faster and easier, eliminating the drafting itself. Often customers need to elaborate the unusual design of everyday objects. In this case, the visualization process helps to demonstrate the solution of designer. 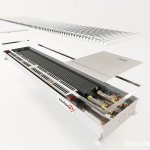 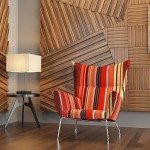 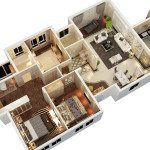 Advertisers increasingly use 3D-visualization of objects, when creating animated commercials. The shooting in the real world do not give such an attractive picture, as with the use of animation. The advantages of using a three-dimensional visualization in advertising are:

3D-visualization has entered and entrenched in the film and game industry, apparently, forever. Modern person hardly imagines a favorite game without three-dimensional characters, or a film – without of 3D-graphics. 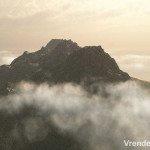 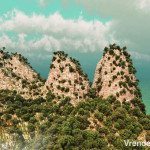 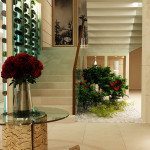 3D-visualization is the process of creation of three-dimensional image, fictional or as close as possible to reality. The capabilities of this technology are unlimited – it is possible to create objects of all shapes and sizes, to experiment with colors, to change and to transform them. However, the main advantage of the three-dimensional imaging is that it allows to create models of spectacular images, amazing paintings and intricate characters that are born in the human imagination.