Architectural 3D visualization is the direction in advertising, real estate sales and construction, aimed at the presentation of architectural objects for different target audiences.

This may be a print in various formats (from billboards to flyers), television advertising in various formats (HD, Full HD, PAL, etc.), as well as interactive presentations both on desktop computers and on Tablet PCs. In addition, architectural visualizations widely used for the approval of projects at different levels. The object you want to advertise, not necessarily have to be built. In fact, there is enough to have drawings of architectural structures, or its outlines, and then computer technologies come into force – they create photorealistic images and animations. The building looks as if it has already been built. 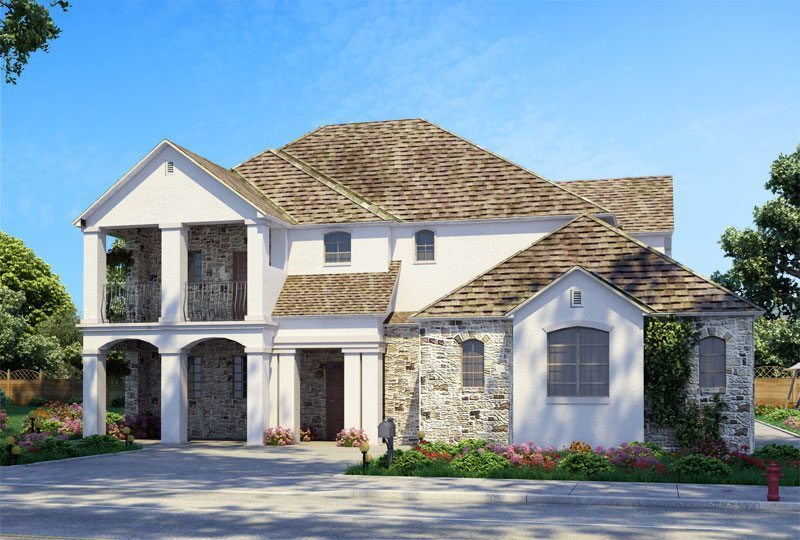 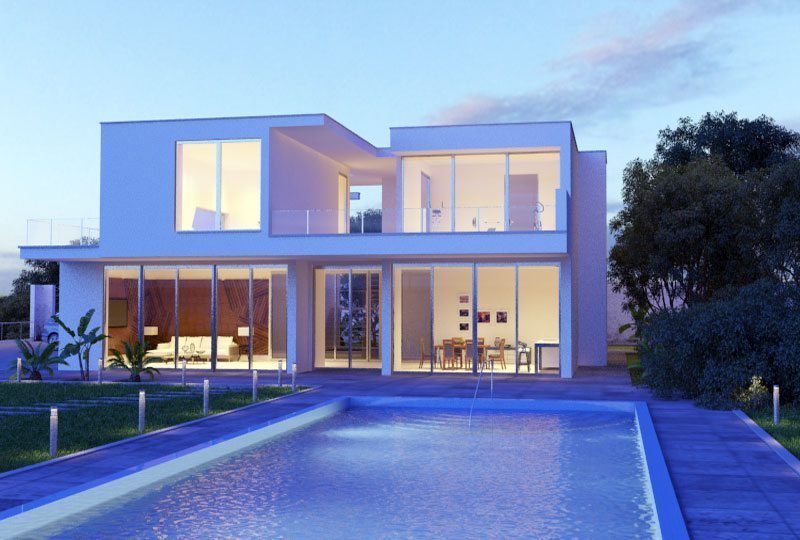 The purpose of architectural 3D visualization is an effective visualization above all. It allows making the advertised object recognizable, to enhance the credibility for development of projects and to create an image and the desired atmosphere around the required buildings, cottages, cottage settlements, residential complexes, bridges, cities and interiors, neighborhoods, road junctions, conceptual projects and other architectural objects. Three-dimensional modeling now provides the necessary promotion of construction projects and real estate investment.

Thanks to modern computer technologies of 3D architectural visualization, architects, construction companies, ad departments, developers and investors have the opportunity to be competitive in the market, sales, rentals and real estate development.