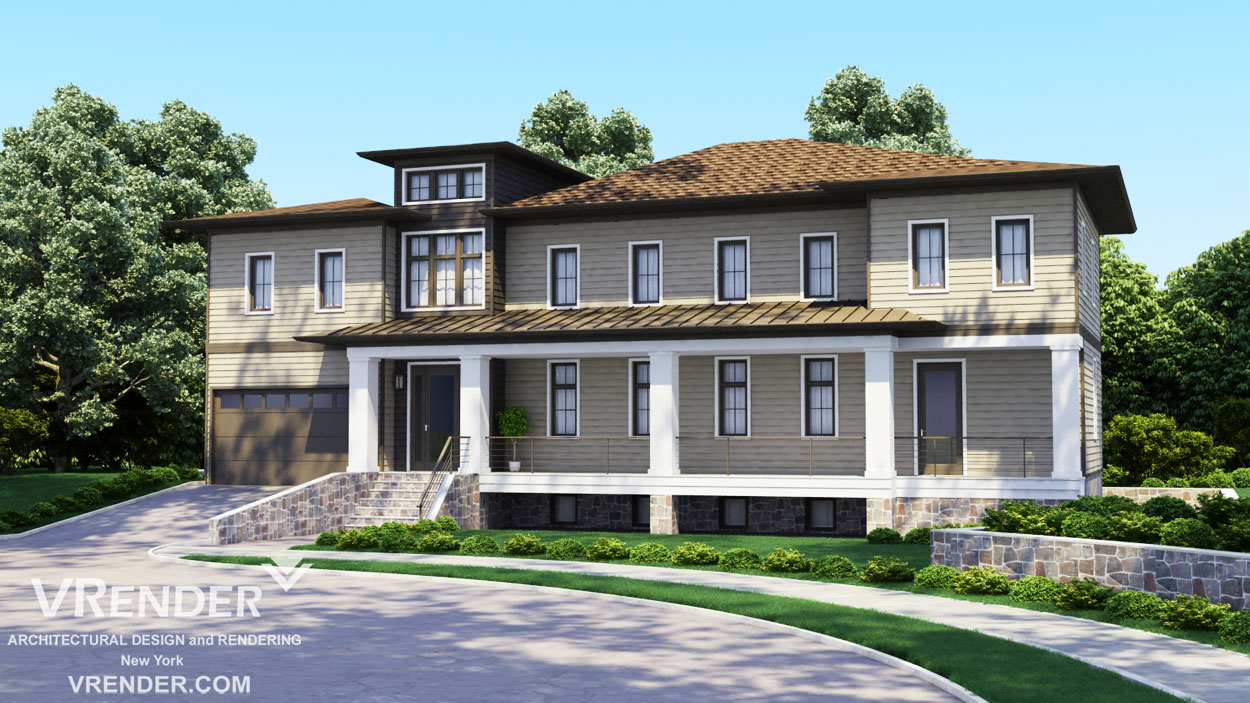 3D Architectural Visualization  enables potential buyers and investors the chance to get a clear understanding of a new development before it is even built. The fusing of 2D architectural drawings and plans with 3D computer graphics, creates a realistic computer generated image which brings the new scheme to life before investors very eyes. 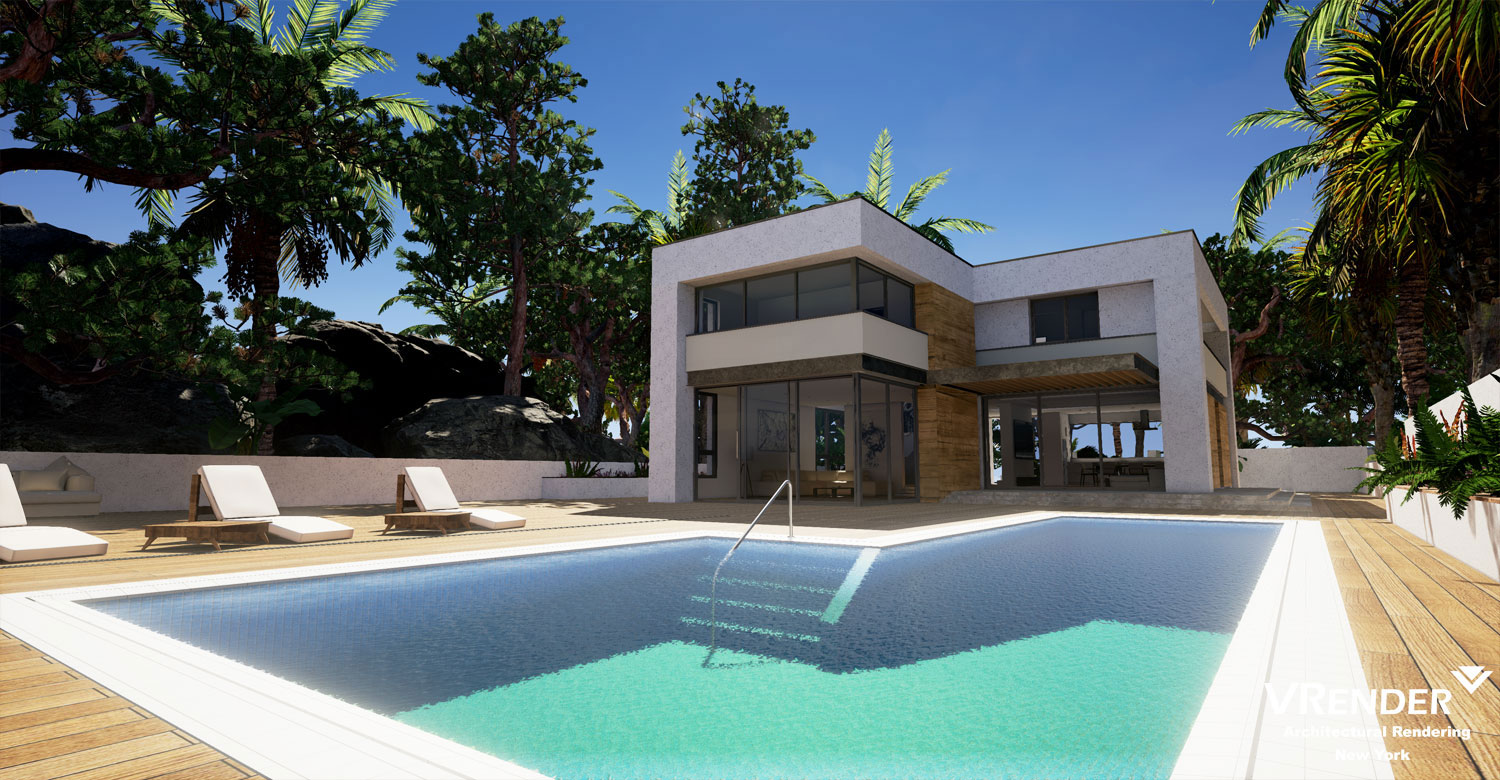 3D architectural visualization is a specialist area and in order for the job to be done successfully, architectural knowledge has to be combined with expert computer graphic skills.

To be able to produce effective 3D computer simulations, designers need significant training. The 3D software used to create the images is highly complex and includes features such as advanced lighting, texturing and rendering capabilities which enable the designer to deliver a highly realistic computer image. 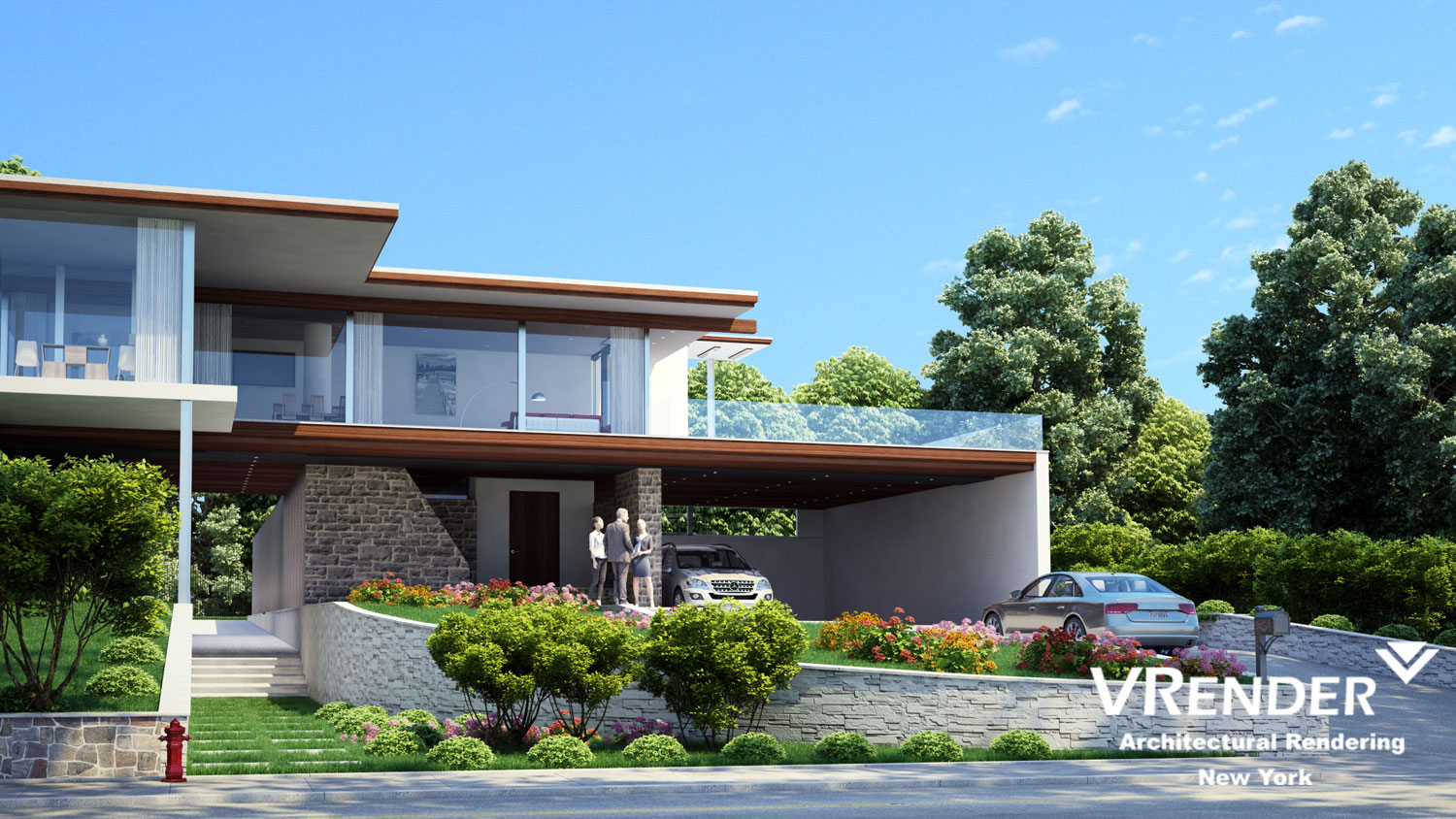 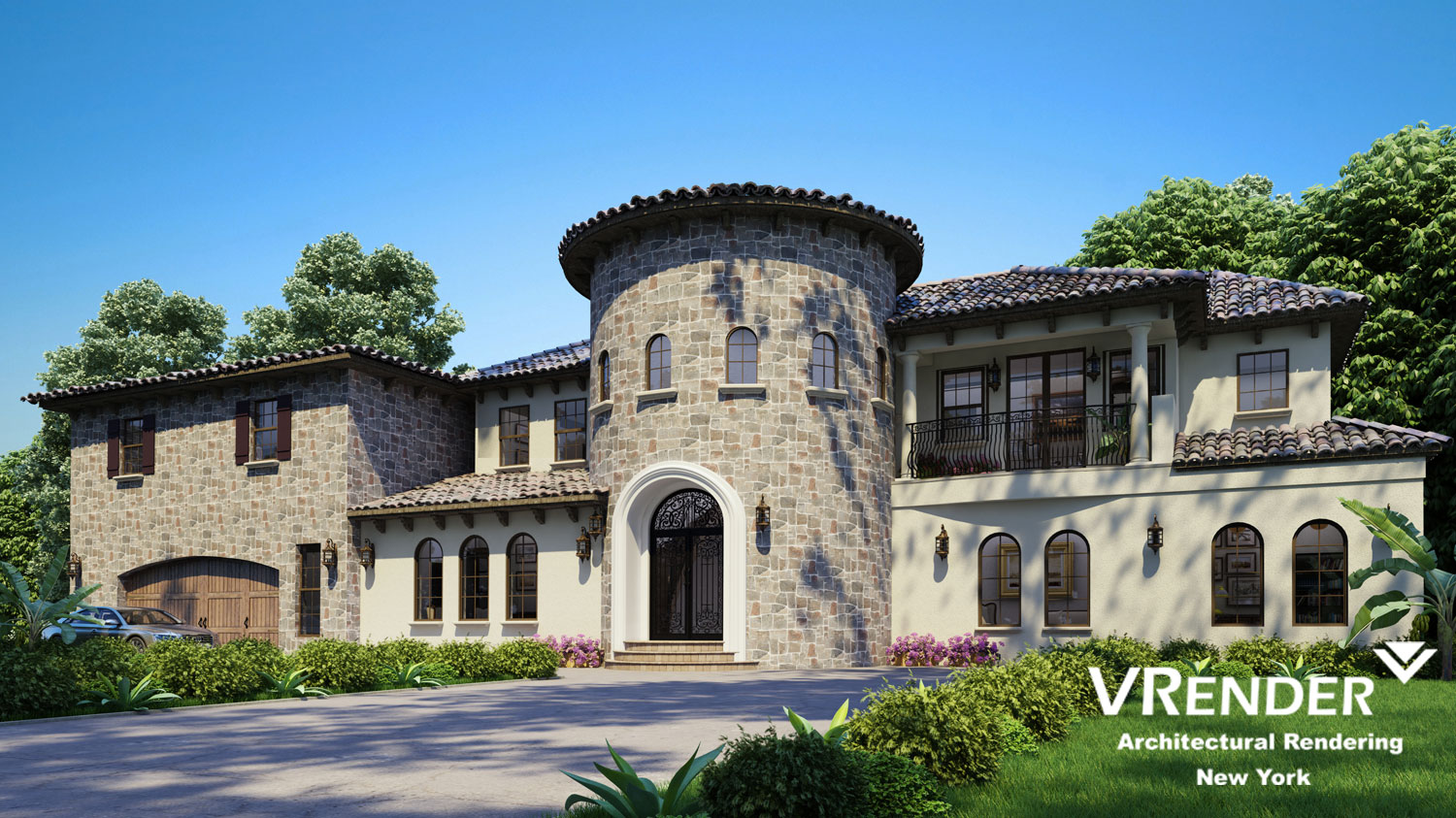 3D architectural visualization has become increasingly popular during the planning permission stage of new developments. Planning officers are increasingly requesting that the technique is used so images of the new buildings can be submitted in support of planning applications.

Architectural drawings are quite complex, so 3D architectural visualization make the images more accessible to ordinary people before the building construction begins. This is greatly benefiting property marketers, as the software is changing the way new developments are promoted and sold. 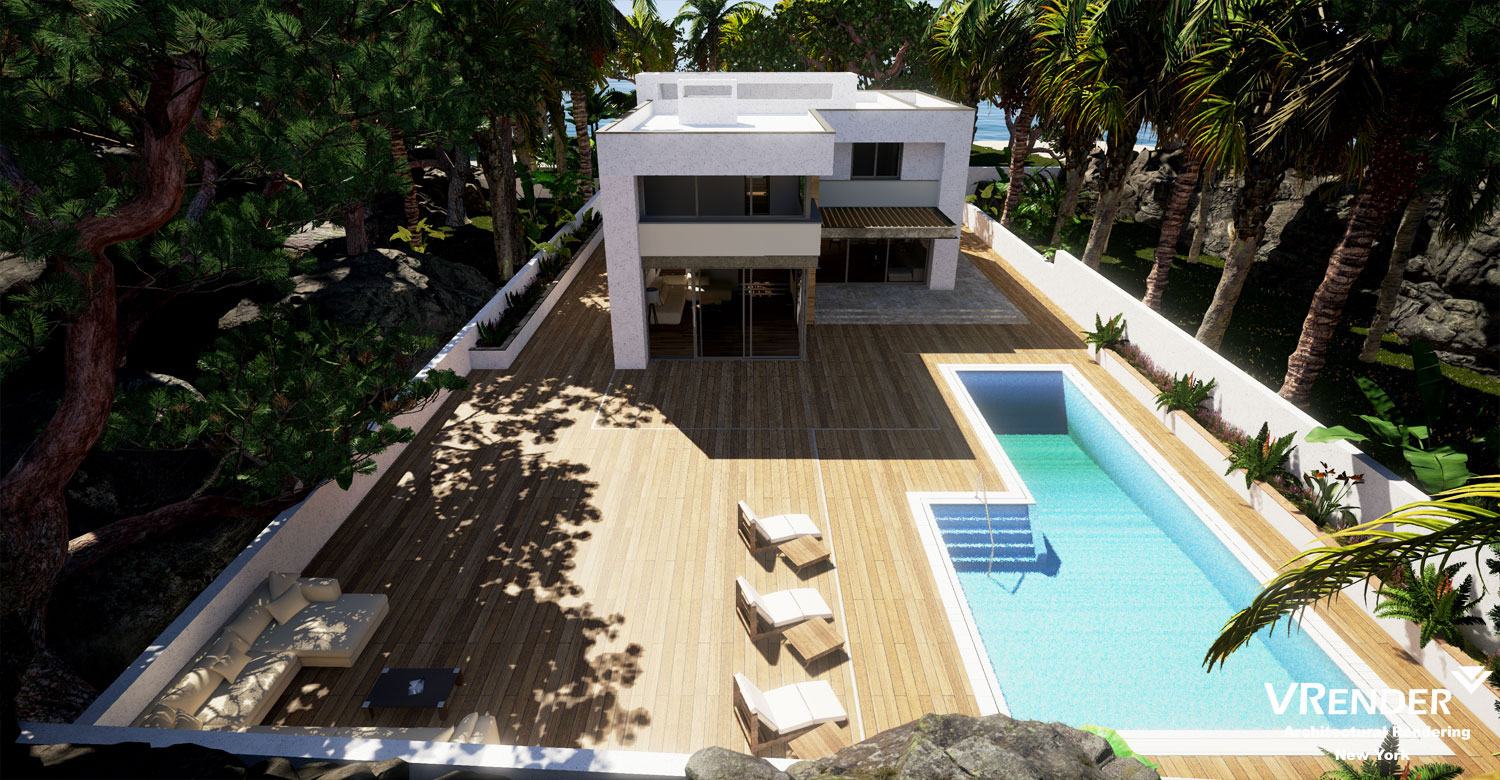 Developers are able to show buyers exactly what the new building will look like once complete, including parking areas, swimming pools and front and rear gardens. The software can even be used to create 3D virtual tours around the new development.