The architectural animation is a short animation film that demonstrates some building object. Created with the help of three-dimensional computer graphics, it will be an excellent presentation of any architectural project, as it conveys the idea and scale of the designers and the delicate taste of architects working on the creation of a private house, residential complex or a shopping center in the metropolis in all possible nuances.

3D modeling and visualization programs are not only able to draw any, even the most complex building, but also reveal realism of its architectural elements in every detail, with an exceptional degree of textures and surfaces.

3D animation of architectural objects is the most advanced way to make a presentation of a conceived project, which exists only on paper at a moment. A 3D video film will also help start an effective advertising company of an object that has not yet been commissioned. This is its absolute advantage in comparison with the usual promotional video, which is able to work only with already implemented projects. 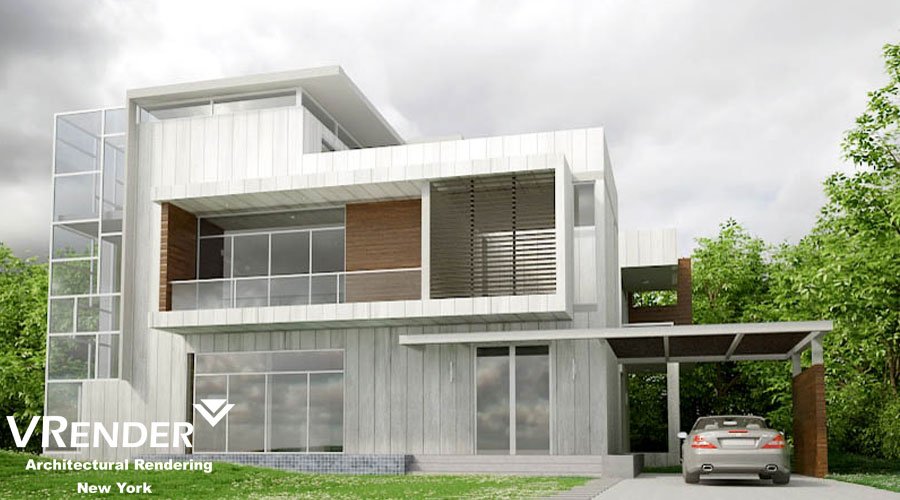 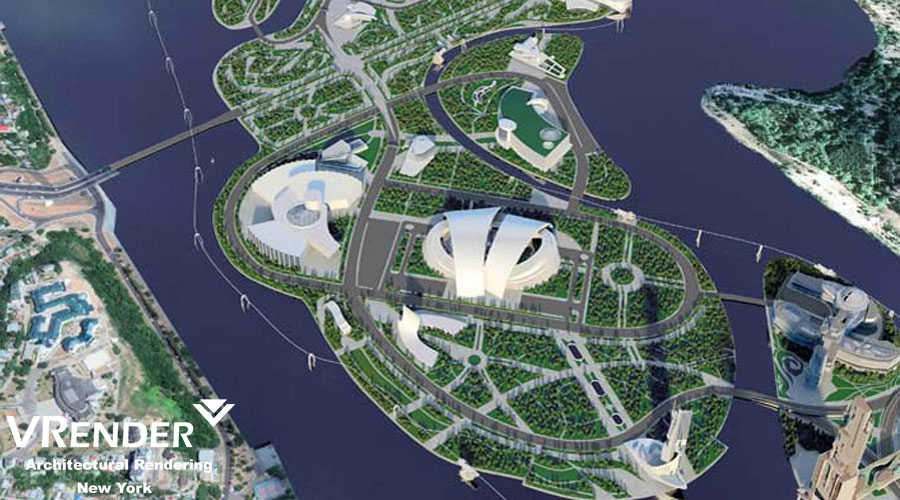 What does the customer gain by resorting to an animated way of demonstrating his brainchild?

• Firstly, he wins time. 3D technologies capable of creating the image of the future object with photographic accuracy on the basis of design documentation. It will allow not waiting for the end of the construction, implementing the tasks of promotion in parallel.

• Secondly, the business status and authority of the company, presenting own business in such a way will gain a new weight. In the eyes of investors interested in cooperation, your thoroughness and readiness to invest in the business will truly become another reason to work with you.

• Thirdly, this kind of advertising is an excellent move from a point of view of profitability. According to the current commercial statistics, the potential buyer trusts the animation far more than the standard ‘flat’ advertising. 3D video will raise the level of sales and consumer interest in your product.

Thus, investing in animation, you invest in the prospects and your future success. 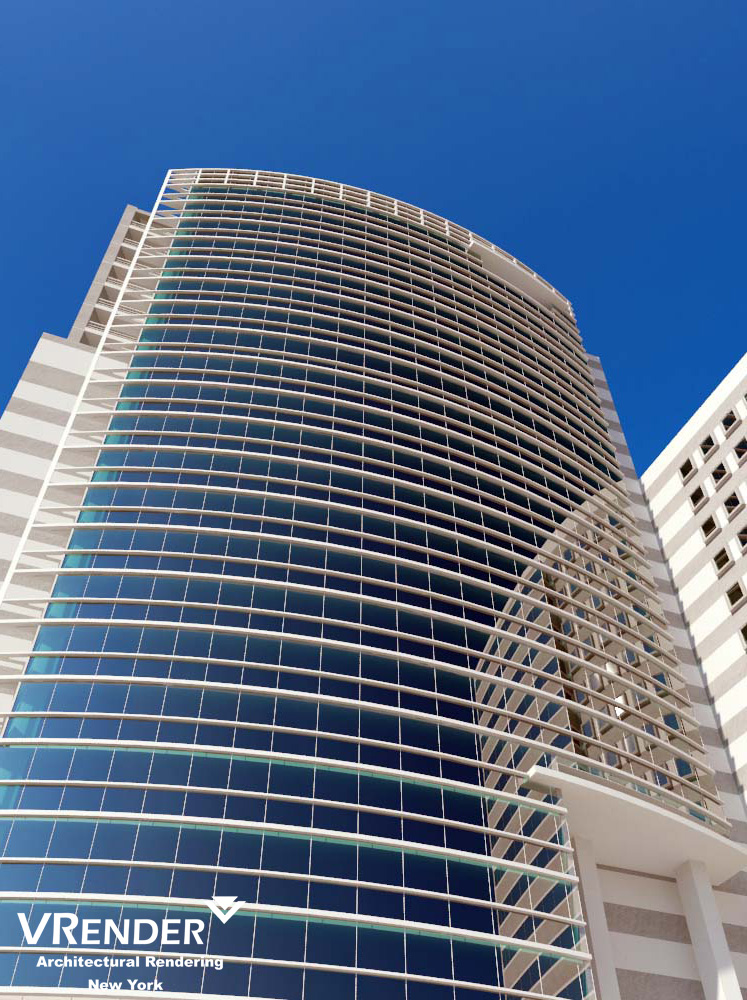 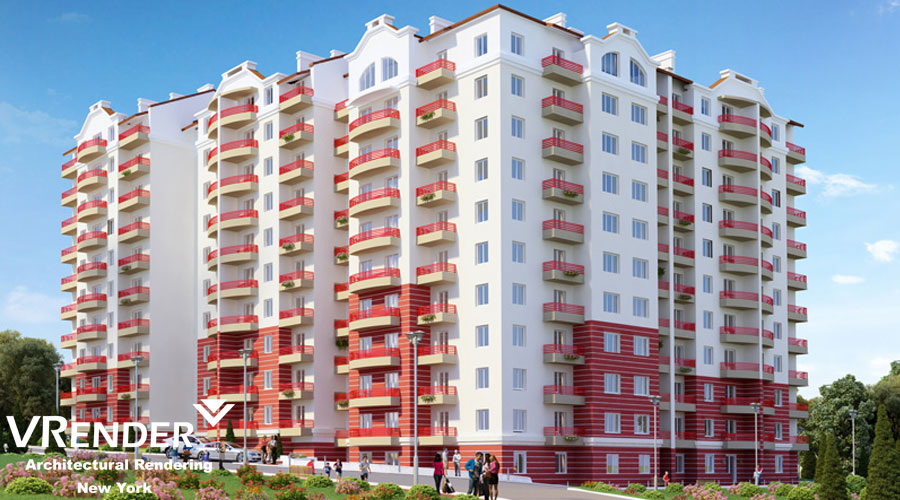 When discussing any kind of services, it is impossible to ignore the issue of its cost, as it is equally important to all parties. As for architectural animation, it is quite accessible to the average client. Its price is a complex issue, which is influenced by several points:

• the creation of the script. Being a mini-movie, a 3D movie has a certain story. The correctness of the sequence of frames and actions affects the resulting success of the enterprise. The script, as a rule, is included in the order for the creation of animation in the case of its production “from scratch”, as a separate stage

• complexity and scope of work. They depend on a number of modeled objects, the complexity of their design, the number of elements and different textures, and the subsequent visualization

• sound design of the video. Carefully selected music will add a hundred points to a quality of a product and enhance its effectiveness. Some customers prefer to order the creation of an exclusive musical theme, while most part entrusts the choice of a soundtrack from the available music libraries to professionals

• duration of the animated material. It should be sufficient, but not superfluous. An experienced specialist will recommend, which timekeeping will be optimal in your case taking into account the features of the project

• the urgency of the order. High efficiency has its price, like everything else.

All listed above issues are discussed individually and adjusted based on the customer’s budget.