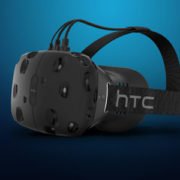 VR is harmoniously working set of systems of content, projectors, glasses, synchronizer for glasses’ shimmer and a controller (a powerful computer or a cluster). Properly collected VR system allows receiving the main on the objects of the increased sensitivity – to teach staff to make decisions instantly in case of emergency. In a number of industrial projects, the difference of 3-5 seconds can be decisive and can worth not even a couple of million dollars (the cost of equipment) but dozens of human lives. That is why everything that allows having the experience of the emergency as closely as possible deserves attention.

Of course, if you have the opportunity to work on the emergency in the real life, it must be used. But the only large stand of this kind I know is a copy of the ISS (it was a copy of the MIR station previously), where future crews are trained. And if depressurization occurs somewhere, guys will not be able to breathe – this is beyond the VR’s capabilities so far. But, of course, it is impossible to copy NPP for training purposes, or an oil platform, or any industrial object (e.g. a factory for the construction of aircraft or cruisers, mining industry or something else). You must use VR as the closest technique, in addition to the “physical” machines on separate nodes.

3D-images are not virtual reality

Conventional 3D-images on the computer are not virtual reality. Yes, there are models, renders and so on, but the question is how it is perceived. Education of the personnel in a system of nuclear power plant is not very far away from training on the posters on the usefulness. The point, again, is that there is no effect of diving headlong, for which the entire VR is destined. 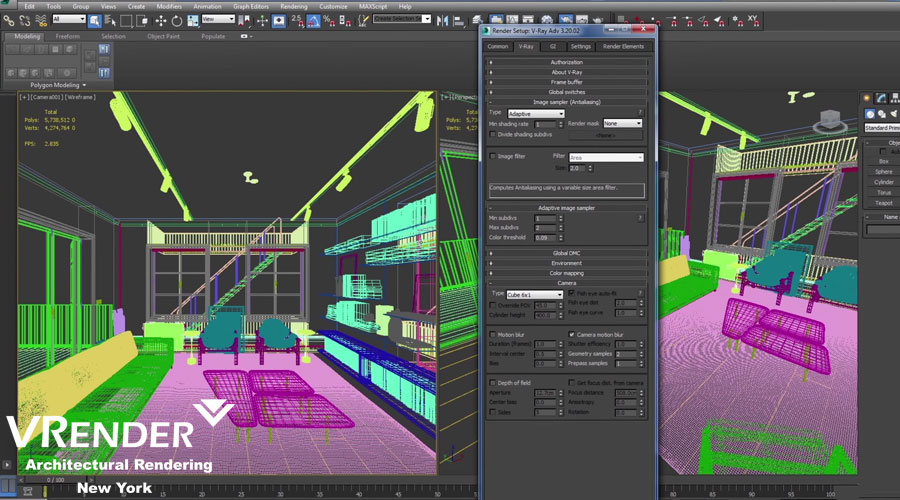 On the objects of increased liability, it is assumed that in the framework of working out the emergency situations on the simulator, you shall receive more or less accurate representation not based on logic, but as a whole, on your body. You know, it’s like airplane pilots – at first, the transition from a computer simulator to the simulator with realistic controls and simulation of sharp slopes to enhance the skills. It feels like for the first time after such a transition. And the second jump is the transition from a simulator to the real aircraft. 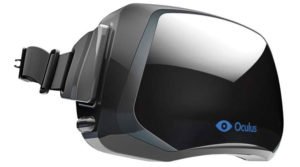 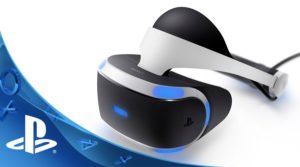 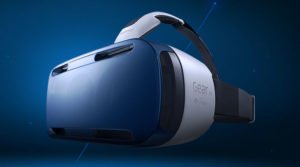 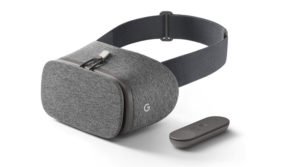 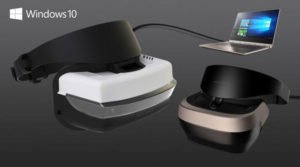 Benefits of VR in your work

Virtual reality (VR) changes the visualization of architecture forever. 3D models can now be enjoyed and watched from all sides.
VR makes it possible to provide much more information to the customer. Multiple perspectives will not make you feel and walk in the building to see the details. Of course, the renderer will require making more work in terms of modeling of the objects, but the result is worth it. So, these are  reasons to add VR to your workflow.

The system of virtual reality is a competitive advantage

What is the competitive advantage at the first place? This is when your client can “touch” and clearly evaluate the project. In one article, a designer and visualizer Olivier Demangel described his shock that he experienced for the first time when using the VR. He could hardly believe that his project was not yet implemented. So, frankly speaking, if you or your company offer simple computer imaging while your competitor offers VR, the customer’s choice is obvious.

This item is from the same category as the previous one. If you will start applying the latest technologies first, it will definitely make you more visible amongst the other companies that are also involved in visualization. In addition, virtual reality is now at the peak of its popularity, and be in trend is always better to attract attention.

Almost everyone can afford the immersion in virtual reality

VR is not expensive at all; it can be afforded by many. Virtual reality system will cost you somewhere around $1,000 (the glasses of 3D virtual reality and/or a helmet). This technology will pay off multiple times due to your new customers.

Less edits from the customer

The stunning detalization shows the entire project at once and provides all details about the object. Thus, you redo less throughout the entire project.
For example, you can make the lighting in real time. The customer will be able to switch light between day and night. Such interactivity allows evaluating the design quickly and efficiently.

Modeling may include something as simple as lighting, which has been already previously described. But it is possible to approach to the use of virtual reality more globally. For example, to create the airport and to see how buildings and machines will react to different weather conditions.
Another option is to check your systems of the emergency exit; the man finds a way out of the building by means of a system of signs and signals in glasses of virtual reality. Computer scenarios are able to show us how people can behave in emergencies, but exclude human errors. These ideas shall make future buildings safer and more comfortable.

VR for Architecture and Design

10 of the Best Virtual Reality Games 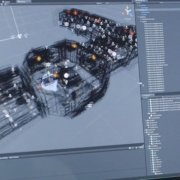 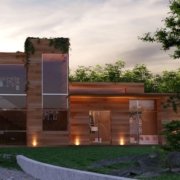 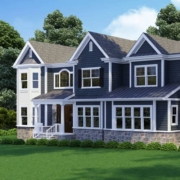 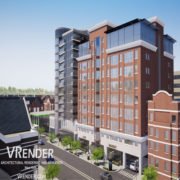 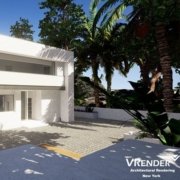 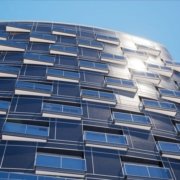 Effective use of 3D panorama
Scroll to top