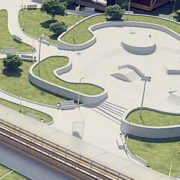 3D animation is widely used in various fields, not only during the creation of fantasy films or video games. This article describes some of the areas where there is a work for the 3D animator. Perhaps, this material will give you some ideas about the changes in life and will help you find a dream job.
3D software and equipment are used in various industries and fields of activity. In every area, 3D animation is used in a completely different way. Objectives and approach to its implementation vary.

Science and entertainment are the main consumers of 3D animation and visualization. Science embraces the highly specialized projects aimed at visualization of some scientific processes. For example, 3D animation is used in physics, medicine, and forensics. In the film industry and game industry, 3D animation is used to create characters, model the scenes, create futuristic or historical worlds and special effects. This is a separate industry, which employs thousands of 3D specialists.

3D animation in the film industry

The film industry is the largest industry, which uses 3D animation. Movies can be made completely in 3D (as Shrek or Toy Story), and with 3D visual effects (like Jurassic Park or Tron: Legacy).
Typically, film production takes from 6 months to 4 years, and the project employs from 3 to 300 specialists.
Production of fully animated feature film takes longer, 2 to 4 years. Studios with a staff of several hundred specialists work on the projects on their own.
Short films lasting up to 40 minutes are usually created by one person or a small studio. The major studios usually check the new technologies on short films.
Movies with the use of visual effects are different from the fully animated so that they are shot inside the pavilion and captured images come to the hands of the masters of visual effects, who add the necessary effects and elements.
The studios, which work on the visual effects, can be either small or large depending on the type and scope of performed work.

The same as in the film industry, there is a number of television products, which are fully animated. The creation of such programs for television is a costly and lengthy process. For example, American children’s show Mickey Mouse Clubhouse produced entirely in 3D programs.
The TV increasingly using the 3D animation and visualization to complement the broadcasts with effects or to create trailers.
On the Discovery Channel, History Channel, Health, and Science, 3D animation is used for educational purposes. Short television programs help the audience to discover something new.
Television does not have such large budgets and long timeframes as the film industry. The television programs are shot and edited in hours, days or weeks, not in years, but the 3D animation should look good as well.

Profit from video game production is significant and it is the hundreds of thousands and sometimes millions of dollars. In profitability, video games can compete only with the film industry. The 3D animation is used to create game worlds, in which the player gets. Video games are close to the film industry, only 3D designers work much faster. Mobile games are developed rapidly, but the video production can take longer, 2 to 3 years. Creation of all the characters of the game world is the time-consuming process, but very exciting. Typically, the production of 3D characters and game environments is a work for people who are headlong in love with their work, and are capable of doing what they like for hours and days. This is a great profession and it is very well paid, but the competition is perhaps the highest. 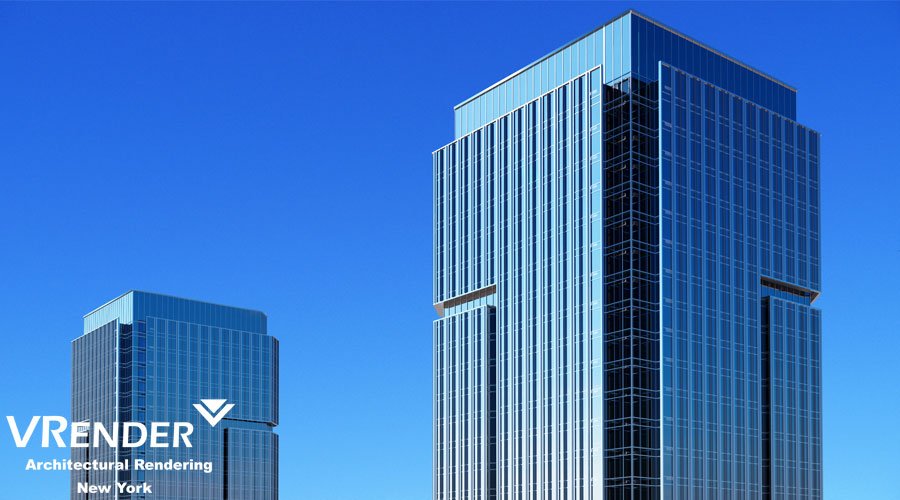 The advertising industry perceives new opportunities quickly that allow it to attract the attention of the audience and additional influence. A 3D animation is very positively perceived by the human eye and its efficiency is 5 times higher than the advertising made in 2D animation. Sometimes the use of 3D animation is the only possibility for visualization. 3D animation gives marketers more opportunities to show the advantages of the product.
The advertising industry uses the short animation: 10 seconds up to 5 minutes. This time is enough to show all the benefits of the product/service and to give all details. Commercials often carry a large amount of information, because the airtime is extremely expensive. Like a movie or a television program, a promotional video can be fully animated or contain the added visual effects in the footage. Advertising requires a very high-quality animation, but at the same time, the customer gives a little time to create a video that makes the task even more interesting.

Virtual Reality is a new direction in the content world, which is gaining new users’ hearts every day. Currently, this area is one of the fastest growing in the field of IT. Of course, now the devices and VR technology is still far from ideal. Now and then the processor or graphics card slows down, as well as the sensors do not always respond to the user’s movements. That is why we still cannot give up the joysticks. But VR sphere is growing rapidly, and our gadgets are becoming more and more powerful each year. Even today, any modern smartphone supports VR technology using 3D box with ease and without delay. Virtual tours and 5D-cinema with short videos have become part of our lives.

The results of the work of 3D designer made for scientific purposes are rarely seen by the mass audience. Medicine, criminology, and architecture are the specializations, which can 3D animator have.
The 3D animation is widely used in medicine: from the creation of imaging of medical events to a biological response. For example, it is difficult to reproduce the process how the disease blocks the flow of blood to the heart and causes a heart attack. 3D animation allows to recreate the picture visually of what is happening and it is a considerable advantage for medicine. 3D visualization is increasingly used in the educational processes and marketing.
It is also used during the researches, helping to make predictions and diagnoses.
3D visualization and animation in medicine is a rapidly growing market. It can bring the significant profit to 3D animators who work on freelance or in small studios.
But the problem is that 3D professionals want to work in the gaming or movie industry much more than to work with pharmaceutical companies or to work for the university studies.

3D animation and modeling help in the reconstruction of events in criminology. Animation & models are created in order to prove or disprove the complete picture of a crime or an accident. 3D models and animation are not direct evidences, but they allow the investigator, judge or prosecutor to reproduce the event and to demonstrate the course of events.
Sometimes forensics needs to recreate some of the missing items or their fragments, which are related to the crime, and in this way, they are helped by new technologies: 3D modeling and 3D printers. The scope is quite specific and requires additional knowledge. 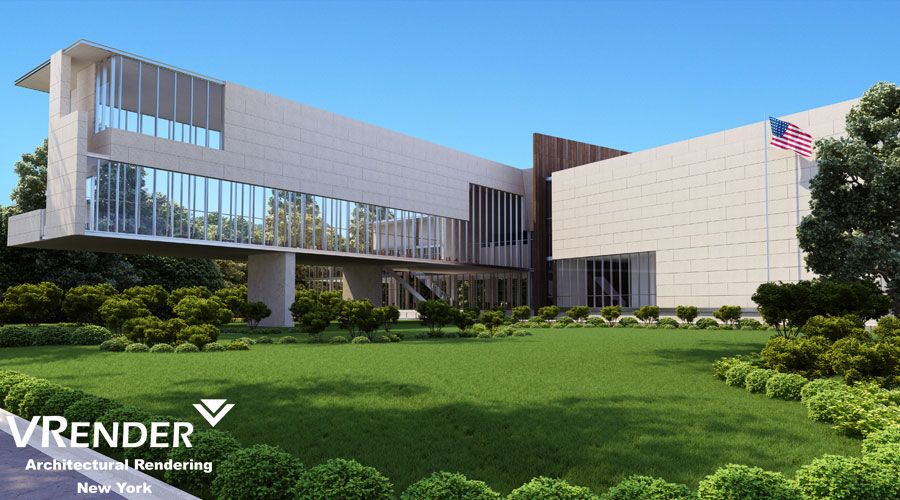 3D modeling allows interior designers and architects not only to visualize objects and interiors, but also to test colors, textures, placement of architectural elements and decor items. The scope is quite narrow, but if you wish, you can collaborate with designers, architectural firms or architectural offices, marketing departments of big construction companies.
This article lists only a few areas where a work of 3D animator may be useful and paid. In fact, there are far more areas of 3D design, where you can try your hand to become successful and build a new career.

What is HDRI?
Scroll to top