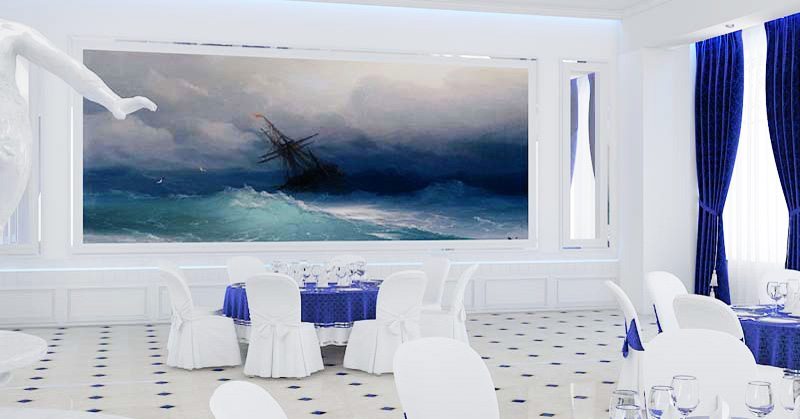 3d Rendering and visualization – one of the most important steps in computer graphics, in which a user receives before building the image.

When rendering the object modeled previously converted into the desired flat image that can be output on the computer screen or on paper. In modeling is one of the most difficult steps, if not the most difficult in general. Created not just a projection of the object, but also a variety of materials from which the object was created.

The most famous and practical programs for rendering are:

For games that have a major platform rendering engines are designed specifically for a particular game. 3D graphics in games can be represented by elements such as full or pseudo 3D. Last denotes phenomena when the picture varies depending on changes in the user’s movements.

So, 3D Rendering – computer operation, designed with the help of specific tools, to represent three-dimensional objects. 3D modeling tasks have to develop three-dimensional images of geometric projection on the plane. Three-dimensional graphics makes virtual creativity almost the same imagination, allowing maximum use of the latter because the capabilities of 3D modeling are not only to copy existing items, but also the probability of creating a unique, non-existent in the nature of the object.
3D modeling opens up new possibilities of the virtual world, which now looks much more realistic ambient, surround complements the virtual reality of the best ideas of the human imagination.