Visualization (rendering) is one of the most important key concepts in computer graphics. The main objective of visualization is getting an image from modeling. The final variant of the object have an influence on visualization technology’s usage. For example, 3D accelerators are used for computer games development. There is also pre-rendering option for video creation, but it is relatively slow process of visualization. The programs which provide visualization by means of computer programs are called renders. Such programs work with 3D objects’ lighting. 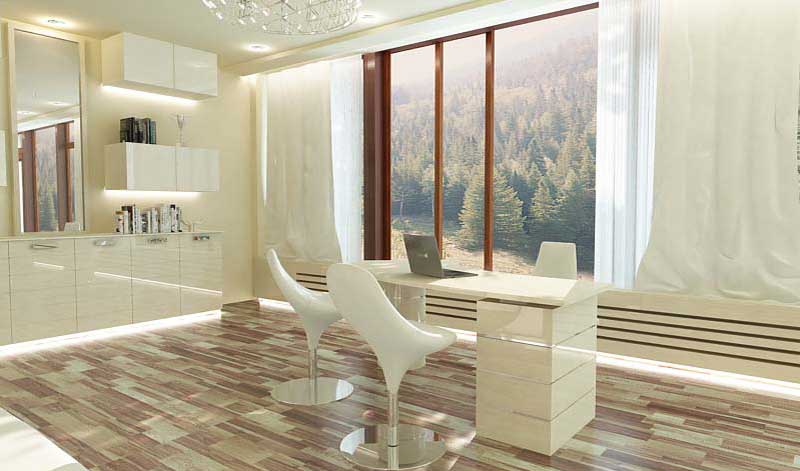 There are many famous leading companies using enough visualization software. The «Pixar» company has created an application programming interface for 3D animation which is called the «Renderman». The «Renderman» has a great advantage – a simple and convenient interface. The program is has been using since the 90s by many other big companies.
There is one more famous rendering system «V ray» (render) which is made by Bulgarian developers «Chaos Group». «V ray» has a quite big and creative and technological prospect. These are the factors that influence on speed and success and the quality of the result. 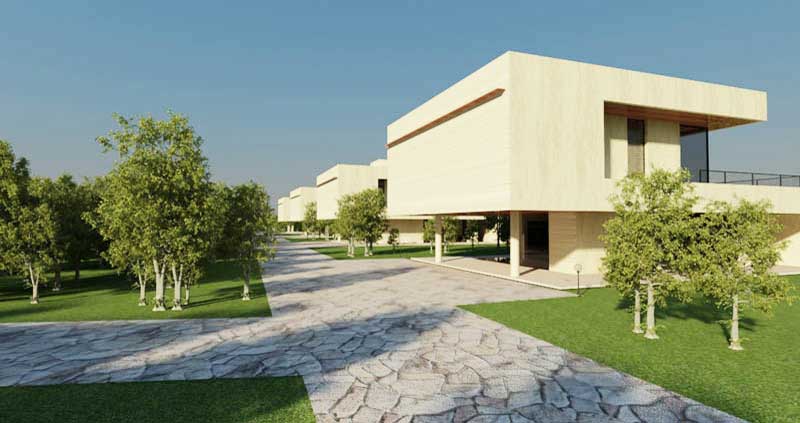 Finally, «Fryrender» is the most realistic render. Its developers are familiar with physics that is seen in this render. Fundamental laws of universe are kept here, indeed.
A computer cluster–render farm is used for making visual effects for a film. Parallel computing systems in render farm save time for videos’ creation. Theoretically saying, rendering includes a few techniques by means of which you can achieve the required result.
Rendering makes calculation and the presence of the core by means of algorithm here is quite logical. There is a rendering equation which theoretically proves the visualization’ models.

Also, you can contact us for more information about this service using our Contacts page.