Evolution of creative thinking in technology allows the artist to realize their most abstract and unexpected ideas.

It is so creative migrated to 3d design – a platform for creating images three-dimensional objects.
3d design has a wide range of actions , it is almost a thought experiment. Three-dimensional graphics allows you to create as the exact equivalent of the desired object, and the model that exists only in the imagination. 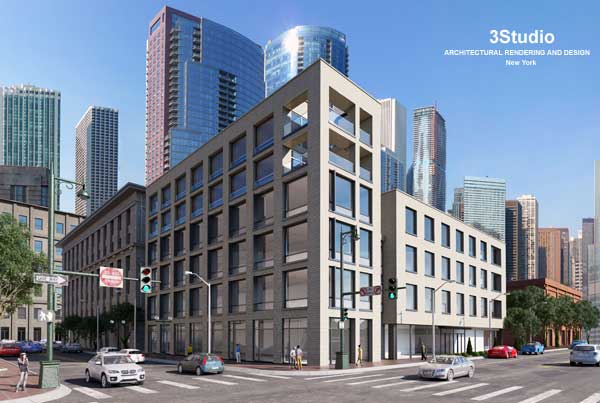 The practical significance of this industry is quite difficult to overestimate.

The results we see in computer games, and in science, virtual architecture industry. To be more precise, it is important to note that without the 3d design, likely would not exist in the form of cinematic cliches of superheroes and their fantastic weapons , printing would be less colorful and attractive.
History argues that official , and, perhaps, the most important day was December 3, 1998 . Then for the first time was celebrated so-called ” Day 3D” ( 3 December).
During the simulation, the 3D object performs a series of operations that create the final version of the image on the three-dimensional plane. In addition to creating the scene, is also regulated by light; the movement can be imparted to objects, depending on the operation target ; and, finally, visualization or rendering. Visualization is a stepping stone on the way to a final image in the plane of the display or on paper. 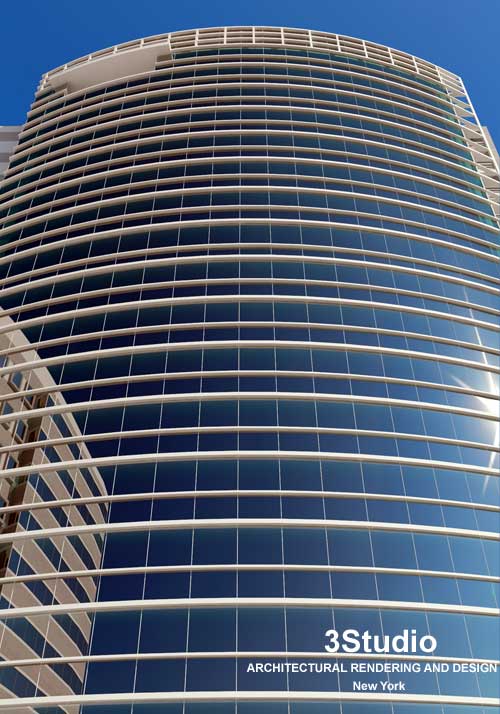 To get on the plane the desired three-dimensional image using steps such as modeling, which involves the creation of three-dimensional model of the image; texturing – setting textures, lighting – search and setting light sources, sometimes animation; that makes moving objects; visualization or rendering, for which, in turn, there are a number of visualizers, or renders.
To date 3D technology via the Internet made it possible to view the actual millionth cities with their sights, for example, in Google Earth; Natural wonders such as the aurora borealis, or cosmic life became more accessible and closer to ordinary users . Most popular “Pixar” has created memorable characters in a beautiful virtual world using a three-dimensional graphics.
Finally , there is a 3D Augmented Reality , whose function is to “embed” in the real physical world virtual objects , and already more than well-known 3D glasses.

There is a range of software that is used in 3D modeling of the very first step, when only a three dimensional mathematical model of the desired scene and the objects in it to the last, crucial step called rendering.